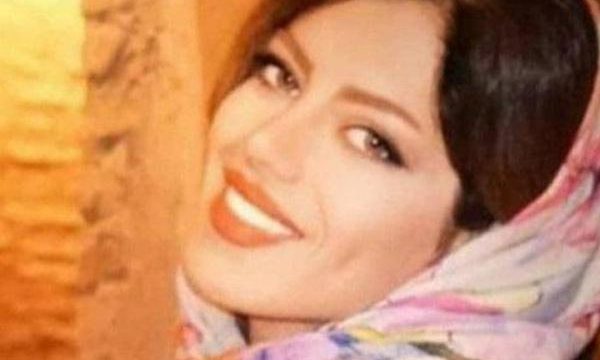 Al-Monitor | Leila Alikarami: On the night of June 15, Reyhaneh Ameri, a 22-year-old Iranian woman living with her parents in the Kerman province of south-central Iran, came home late, enraging her father. Ameri was a young, fashionable woman who, like many her age, liked to go out and socialize, which included socializing with men. Her conservative father had hated it. The following day, when Ameri was home alone with her father, he attacked her with an iron bar, put her bleeding body in a car and left her in a nearby village. She died in pain two hours later.

Ameri’s death marks the third honor killing in Iran in the span of a single month. The first case of Romina Ashrafi sent shock waves through the country, leading to public outcry and calls for government and legislative action. Ashrafi was just 14 years old when she ran away from home in Iran’s Gilan province with her much older adult boyfriend. When police found the couple, Ashrafi pleaded not to be sent home, telling the police she feared for her life. The police did not listen, and after forcibly returning her to her parents’ house, Ashrafi’s father decapitated her with a sickle.

Ashrafi’s horror story led to government officials, including the country’s Supreme Leader Ali Khamenei, calling for harsher punishment for perpetrators of honor killings, who currently receive three- to 10-year prison sentences instead of the death penalty that would be otherwise mandatory for homicide. President Hassan Rouhani and other officials emphatically called on the parliament to expedite passing two laws that could help reduce honor killings: the Law to Protect Children and Juveniles, and the Bill to Protect Women.