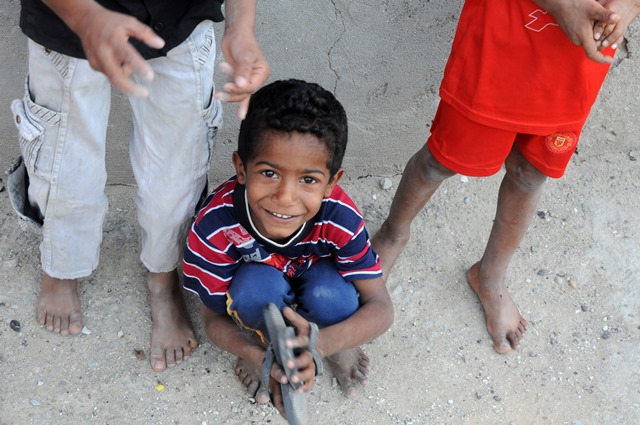 MRC surveys changes in poverty line over the years

Financial Tribune – A report recently published by Majlis Research Center shows the poverty line in Tehran has reached 45 million rials ($240) a month for a family of four compared with 25 million rials ($133) of two years ago, i.e. an 80% increase in the minimum income or expenditure needed to ensure an adequate standard of living in the capital city.

However, the decline in per capita income and the depreciation of national currency in the fiscal 2018-19, as well as the rise in overall price levels, have led to a sudden surge in the poverty breadline.