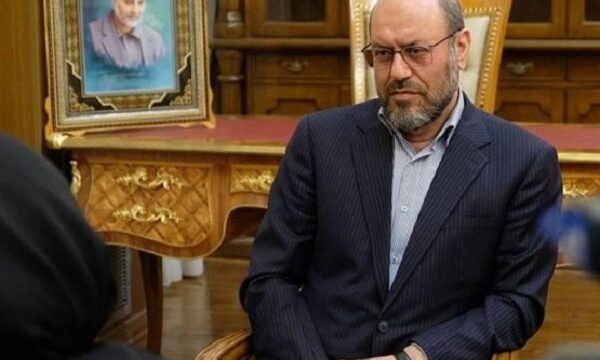 MNA – A military aide to the Leader of the Islamic Revolution said that there will be no talks with the United States.

“Trump is not a president but a criminal and any move in Persian Gulf waters by the US will receive Iran’s all-out response,” said the former Iranian defense minister.

He also ruled out the possibility of talks over Iran’s missile program, adding that Iran will continue its regional policies.

Trump ignited tensions with Iran early after taking office by pulling the US out of the nuclear deal, formally known as the JCPOA. He re-imposed harsh unilateral sanctions against Iran with the hope of arriving at a new deal with Tehran. Iran has stressed that there will be no new round of talks with US unless its returns to the JCPOA and honor its commitments. Also, Iranian people now consider Trump as a ‘terrorist’ and criminal after he ordered the assassination of Iran’s top military official Lieutenant General Ghasem Soleimani in January 2020.

Elsewhere in his remarks, Dehghan rejected the rumors about Iran’s support for Khalifa Haftar as “ridiculous”.

“We support the Libyan Government of National Accord which has been recognized by the international community and we call for a political solution to the crisis.”

During the interview, Dehghan also pointed to Saudi aggression against Yemen. The Saudi government should admit its defeat in the Yemen war and adopt a new policy, he said.

The war on Yemen, he continued, is a futile adventure and the Saudi government should be held accountable for the consequences.

Tehran is ready for unconditional talks with Riyadh, he added.

Dehghan also said that Iran’s ties with the UAE were improving but Abu Dhabi has changed its stance towards Iran.