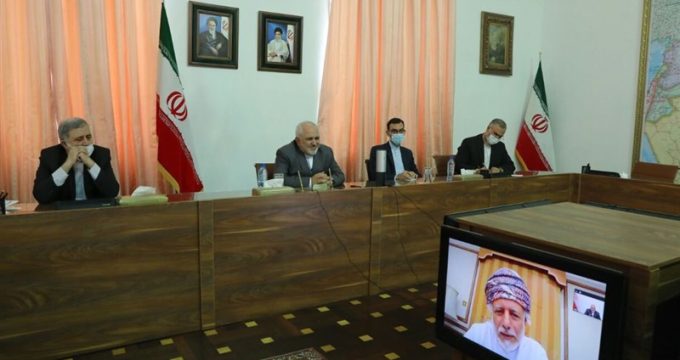 Secretary of Iran’s Supreme National Security Council (SNSC) Ali Shamkhani says the enemies of Muslim nations have targeted the good relations between Iran and Afghanistan in order to prevent the continuation of unity and friendship between the two nations.

Iran has invited the Romanian ambassador to the Islamic Republic to the Foreign Ministry to give him a note regarding the death of the Iranian citizen Gholamreza Mansouri.

Iranian Defense Minister Brigadier General Amir Hatami will go to the Parliament to brief the lawmakers on the defense sectors latest developments.

The Islamic Revolution Guard Corps (IRGC) Navy Commander Admiral Alireza Tangsiri said that IRGC is looking to establish a permanent base in the Indian Ocean by the end of the current Iranian year.

A member of Iran’s Expediency Council said the country has received money from Venezuela for selling gasoline with five oil tankers.

Iran’s Health Ministry spokeswoman Sima Sadat Lari said on Monday that some 119 more Iranians have died of coronavirus disease (COVID-19) over the past 24 hours.