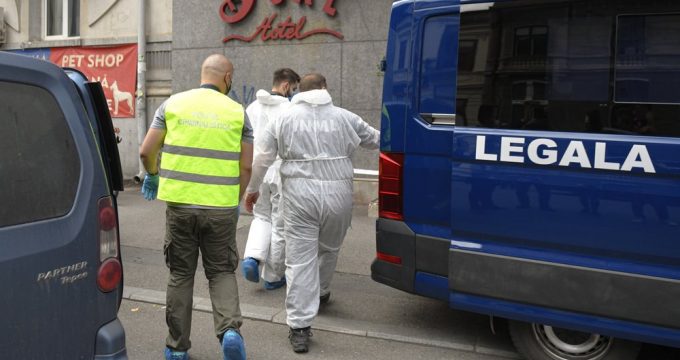 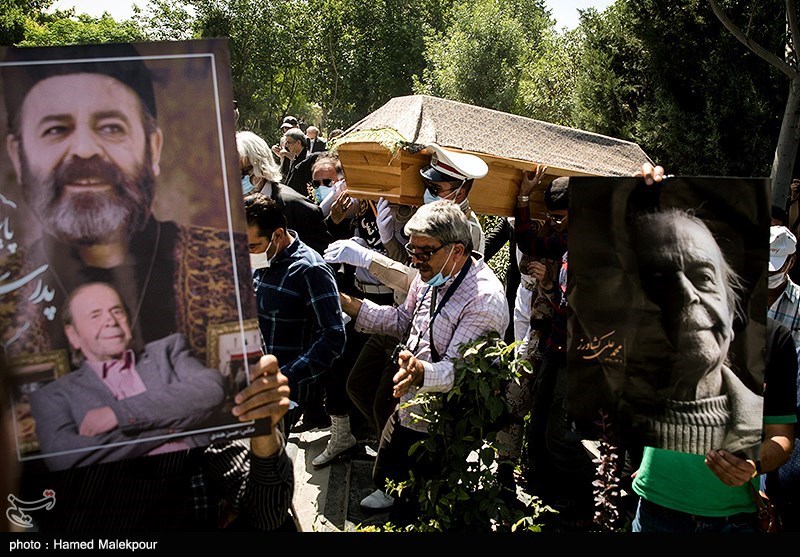 A funeral ceremony was held at Behesht Zahra this morning for the veteran Iranian film and theater actor Mohamad Ali Keshavarz, who passed away on June 14 at the age of 90, after battling with a lengthy illness. 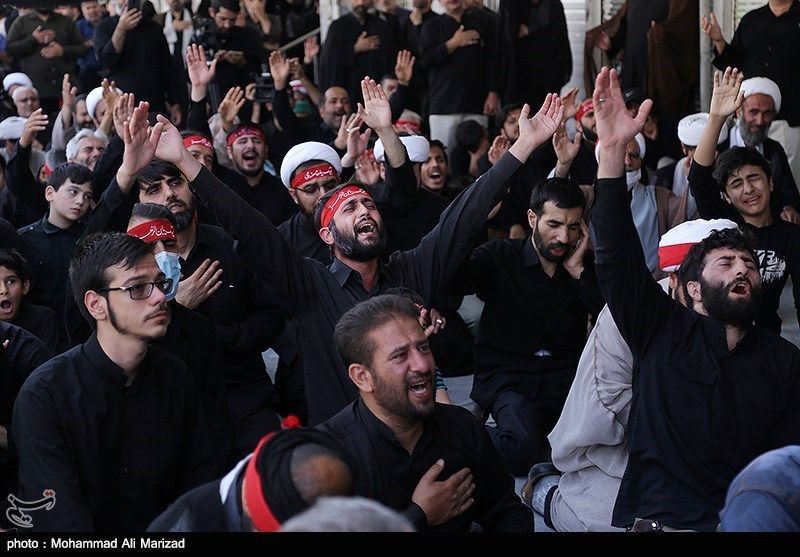 The mourning ceremony of the martyrdom anniversary of Imam Jafar Sadiq (PBUH), the sixth Imam of Shi’ite world, was held in Qom. 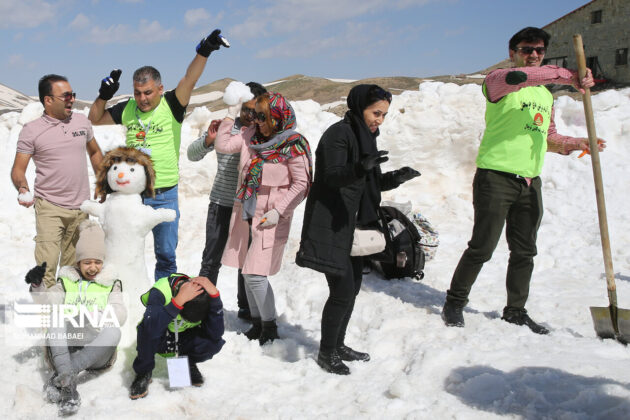 The first festival of happy snowmen was held a few days ago in Tochal complex, in the heights of northern Tehran. 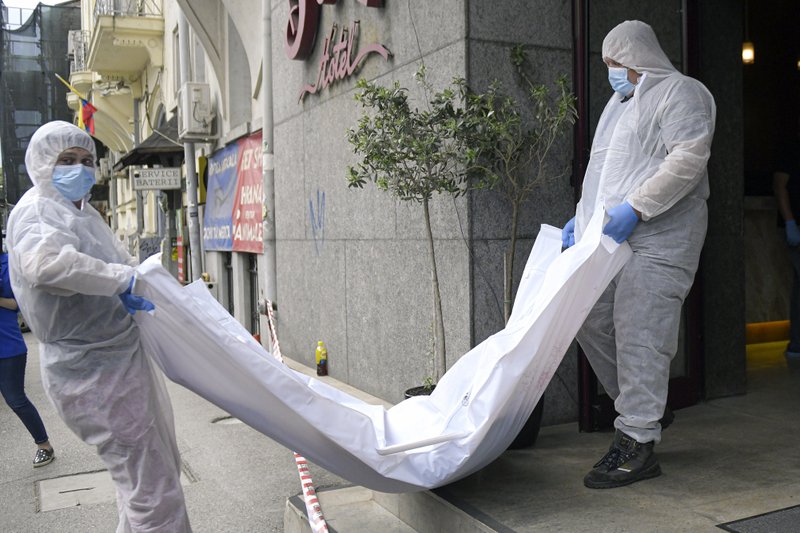 A former Iranian judge sought by his country to face corruption charges died Friday after a fall in a hotel in Bucharest, the capital of Romania, the head of the Iranian police’s international department said.

The last annular solar eclipse of the 14th century happened in Iran on Sunday, June 21, 2020.