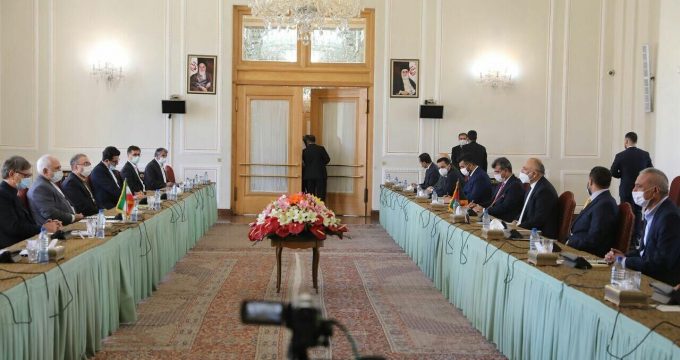 IRNA – The comprehensive cooperation document of Iran and Afghanistan will be finalized within three months.

During the meeting which was held in three rounds, both sides discussed the latest developments in bilateral relations namely in political, economic, security, cultural, border, refugees, and transportation.

They are also reviewing a comprehensive cooperation document that will be finalized within three months.

A high-ranking Afghan delegation will discuss agreements in the framework of eight committees today and tomorrow.