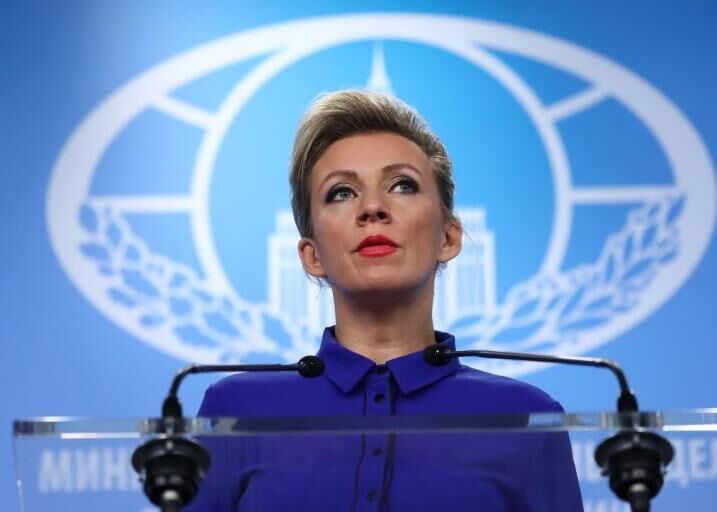 “We could speak about a lack of impartiality and a complete lack of facts that would support accusations against Iran,” Tass quoted her as saying. “No convincing evidence of Iranian violations has ever been presented to members of the Security Council.”

Russia will estimate the UN Secretary General’s report on the Iran nuclear deal at the June 30 session of the UN Security Council, she said.

“The Russian side will give a detailed analysis to the Secretary General’s report during a relevant procedure at the Security Council on June 30, in accordance with the established practice and current procedures,” she said. “The conversation is not going to be easy, as we already understand.”

Zakharova pointed out that the report could hardly be called “balanced and fact-checked.”

Zakharova did not rule out that those who “are keen to prove Iran’s guilt at any cost” could have a hand in “the coherent structures” presented in the report.

“It is of a particular concern that part of the so-called evidence against Iran is built on interceptions of some vessels in international waters by the US and Australian Navies. The report does not say a word that this activity, which on the surface resembles piracy, goes beyond the recognized norms of interstate cooperation and international law,” said the diplomat.

Russian Foreign Minister Sergey Lavrov pointed out earlier that the report of UN Secretary-General Antonio Guterres on the developments with Resolution 2231 far exceeds the powers of the UN Secretariat. Lavrov noted that it also raises many questions that the report “was immediately leaked to the western press” the moment it was published, just as the recent report of Director General of the International Atomic Energy Agency (IAEA) Rafael Grossi.