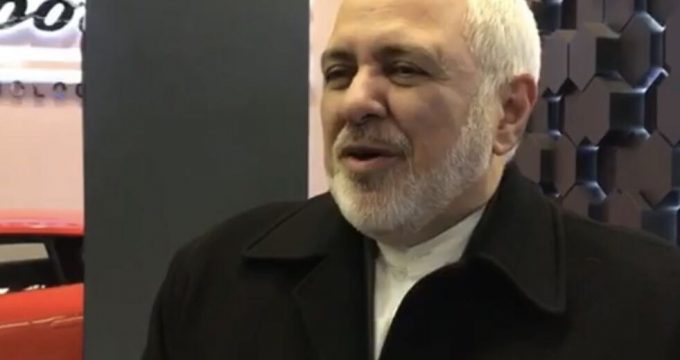 It is necessary for both sides to be in touch, he noted.

US and some Western countries are trying to disturb international law in the Board of Governors of the International Atomic Energy Agency and the United Nations Security Council, he added.

But the US politicized its relations with WHO aiming to cover up its internal weaknesses, he said urging to confront such US’ policy.

Pointing to US attempts for extending arms embargo, Zarif said this is an important part of the JCPOA and UNSCR 2231.

Important achievements have been made under the JCPOA and the US officials accepted them by after the US regime changed, Washington denies them, he added.

Iran, Russia, Chin and some other countries have the same stance with this regard, Zarif said, adding that Europeans are accompanying to a some extend but they could not take independent policy against US.

Iran-Russia relations will not be limited by these issues and the economic cooperation will continue between two countries.

The joint economic projects are implemented in cooperation with Russian contractors in Iran.

Referring to Iran-Russia regional cooperation , Zarif said both countries have cooperation on the Syrian issue.

It is necessary to hold extraordinary NAM Summit aiming to address dire situation in some parts of Syria with regard to terrorists’ activities.

He went on to say that Issues related to Yemen and Afghanistan need cooperation and consultations.

In response to a question on reopening borders in post-coronavirus era, Iranian top diplomat said that the issue will be reviewed, adding that Iran and Russia have maintained trade during the COVID-19 outbreak.

We will be active in Syria for reconstruction of the country and economy, he reiterated.

Prior to Moscow, Iranian foreign minister visited Turkey to consult issues of mutual interests with his Turkish counterpart Mevlüt Çavuşoğlu.