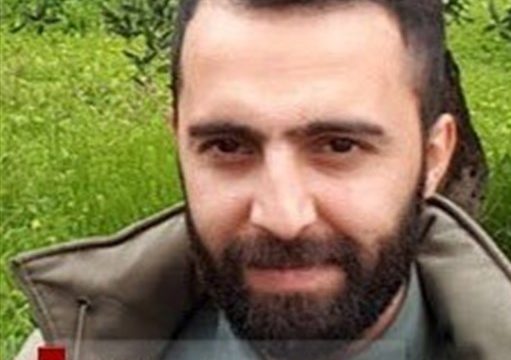 Tasnim – A man sentenced to death for spying for the CIA and Mossad on the whereabouts of Lt. General Qassem Soleimani had nothing to do with Iranian military units, but was a driver working in Syria, according to documents exclusively obtained by Tasnim.

Last week, Iran’s Judiciary said Seyed Mahmoud Mousavi Majd had been sentenced to death for spying for the CIA and Mossad and gathering intelligence on the Iranian security sphere and Armed Forces, including on the IRGC Quds Forces and on the whereabouts of Lt. General Soleimani.

Tasnim has learned that contrary to foreign media speculations, the spy was neither a military staffer, nor a member of the Islamic Revolution Guards Corps (IRGC), nor even a member of the Basij forces who go to Syria voluntarily for the fight against terrorism.

The convict had reportedly left Iran before the victory of the Islamic Revolution in 1979 when he was a child, and grew up in Syria.

Mousavi Majd established connections with a number of Iranian military advisers in Syria and began a career as a driver.

Under the guise of a driver, the spy was gathering intelligence for the US and Israel and received a salary of $5,000 a month from the CIA and Mossad.

The convicted informant was arrested 26 months ago and his case has nothing to do with the American assassination of Lt. General Soleimani in Baghdad in early January.

Mousavi Majd was reportedly identified and arrested by the Lebanese Hezbollah forces, who have great intelligence control over Mossad spies, and was handed over to Iran more than two years ago.

The Revolution’s Court has sentenced the spy to death, the ruling has been upheld by another court, and the convict will soon be executed.

Lt. General Soleimani, Abu Mahdi al-Muhandis, who was the deputy head of Iraq’s Hashd al-Sha’abi (PMU), and a number of their entourage were killed in a strike by American drones near Baghdad International Airport on January 3.