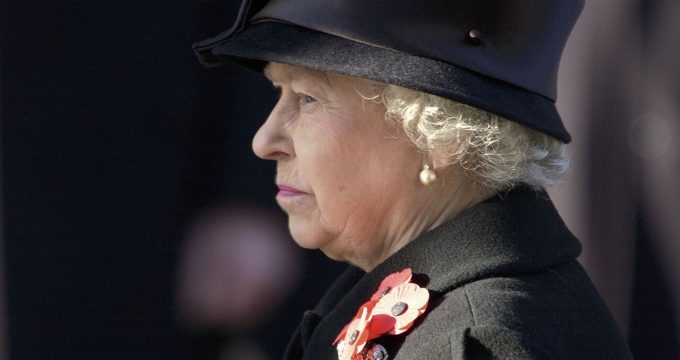 Shortly after ascending to the throne, the Queen inadvertently played a key role in the regime-change op that ousted Iran’s Prime Minister Mohammad Mosaddegh, new research by Richard Aldrich, a professor at the University of Warwick, reveals. His work on the documents and cables will be featured in a Channel 4 documentary in Britain on Sunday.

The Iranian PM was targeted for his move to nationalize Iran’s oil industry which was operated exclusively by the Anglo-Persian Oil Company (AIOC), later known as British Petroleum (BP). The then-Foreign Secretary Anthony Eden, who was one of the main figures behind the brewing CIA and MI6 operation, was trying to convince Iran’s shah Mohammad Reza Pahlavi to back the coup. The monarch was very reluctant to do so – as he was actually ready to pack up and live in exile. Eden then called upon US diplomats to press the shah into backing the coup.

While communicating with the Americans, Eden happened to be traveling aboard the RMS ‘Queen Elizabeth’, an ocean liner named after the Queen’s mother. The coincidence apparently confused American officials and ultimately yielded the following telegram, sent in February 1953 by the US Embassy in London to the envoy in Iran, Loy W. Henderson.

Foreign Office this afternoon informed us of receipt message from Eden from Queen Elizabeth expressing concern at latest developments re Shah and strong hope we can find some means of dissuading him from leaving country.

The diplomats promptly realized their mistake, sending a follow up cable that warned “Queen Elizabeth refers, of course to vessel and not … to monarch.” The embassy also suggested covering the whole thing up, stating that the Embassy “does not (repeat not) propose to inform [the] British of the incident.” Yet, Henderson had already delivered the message to the shah.

“I had just received message indicating that very important personage for whom shah had most friendly feelings had also expressed sincere hope that shah could be dissuaded from leaving country,” Henderson wrote in a diplomatic cable on a later day.

It’s unclear how much impact the badly-worded message of Queen Elizabeth II’s alleged support had on the shah’s plans for exile, but he decided to stay. The monarch only left the country briefly in August amid the ongoing coup. The regime-change op succeeded, resulting in the downfall of Mosaddegh and empowerment of the shah, who was ultimately ousted by the Islamic Revolution of 1979.