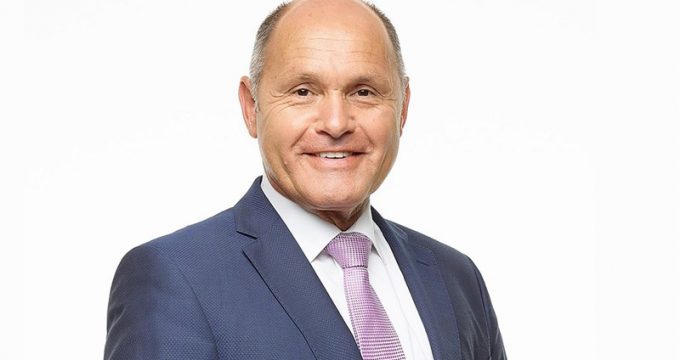 Tasnim – The president of the National Council of Austria expressed the European country’s willingness to broaden parliamentary relations with Iran.

Wolfgang Sobotka sent a message to Iranian Parliament Speaker Mohammad Baqer Qalibaf to congratulate him on his new post.

Parliaments are the beating hearts of democracy and have a key role in societies, the presiding officer of the lower house of the Austrian Parliament said in the message.

Highlighting the significant role that international interaction between the parliaments could play in building trust and de-escalating tensions, Sobotka expressed hope for the expansion of “friendly parliamentary relations” between Iran and Austria during Qalibaf’s tenure.

In September 2015, former President of Austria Heinz Fischer came to Tehran for an official visit to become the first head of a Western state visiting Iran for many years.

Late last month, Iranian lawmakers elected Qalibaf, a former mayor of Tehran, as the new speaker of the Parliament.