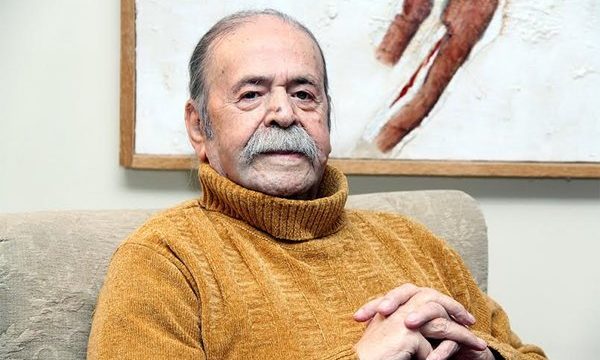 He was suffering from age-related diseases for the past several years.

Born in Isfahan in 1930, Keshavarz graduated from the Art School in acting. He started his professional acting career from playing in theaters in 1960.

During his 50-year professional career, Keshavarz played different roles in an abundance of films, TV series, and plays.

His performances in plays ‘Uncle Vanya’, ‘Antigona’, and ‘Play Strindberg’, movies like ‘Mother’, ‘Del Shodegan’ (The Love-Stricken), and ‘Kamal’ol-Molk’ and series such as ‘Hezar Dastan’ (Nightingale), ‘Pedar Salar’ (Patriarch), and ‘Kohneh Savar’ will always be remembered.

He also appeared in a 1978 movie titled ‘Caravans,’ which was an Iranian-American joint production. The movie was shot in Iran and starred Anthony Quinn, Michael Sarrazin, Christopher Lee as well as Keshavarz.

For a lifetime of artistic career, he had been awarded a first-degree art certificate by the Ministry of Culture and Islamic Guidance.