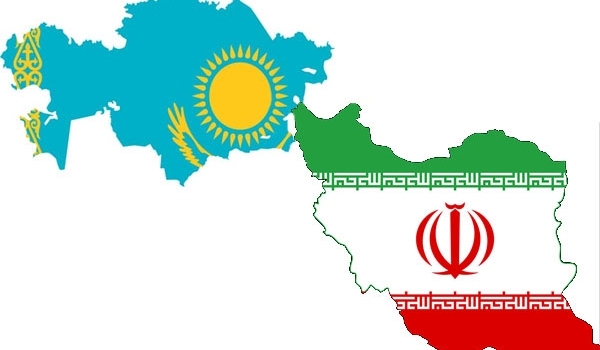 MNA – Chairman of the Mazhilis of the Parliament of the Republic of Kazakhstan Nurlan Nigmatulin congratulated Mohammad Bagher Ghalibaf on his election as Iran’s Parliament Speaker, underlining the role of parliaments in developing relations between Iran and Kazakhstan.

In a message on Wednesday, Nurlan Nigmatulin expressed hope that friendly relations between Kazakhstan and Iran would be further strengthened in the future.

He also wished success for Qalibaf and progress for Iranians.

On May 28, the new Iranian lawmakers elected Mohammad Bagher Ghalibaf, a former mayor of Tehran, as the new speaker of the Parliament.

In an open session, Ghalibaf secured 230 votes out of a total of 264 votes cast to become the Parliament speaker, followed by Fereydoon Abbasi-Davani with 17 votes, and Mostafa Mirsalim – a candidate in the 2017 presidential elections – with 12 votes.

Since election, he has received a number of congratulatory messages from foreigner counterparts.