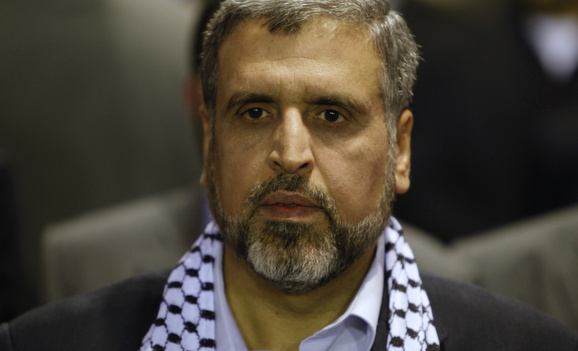 MNA – Chief Commander of the Islamic Revolutionary Guards Corps (IRGC) Major General Hossein Salami, along with other Iranian officials and figures have extended condolences over the demise of Palestinian resistance figure Ramadan Shallah.

Undoubtedly, Resistance and the Palestinian Intifada will never forget Ramadan Shalah’s ideals which point to determination and steadfast resistance of the Palestinian nation towards freedom of al-Quds and removal of Israeli cancerous tumor from the region, IRGC’s first-in-command wrote in the letter.

Shalah’s name will be remembered along with Marty Soleimani and Martyr Fathi Shaqaqi, added Salami, noting that their flag of the fight against the Israeli regime will always remain hoisted.

Abdullah Shallah died on Friday at the age of 62 after a long period of illness.

A professor of economics at the University of Gaza, he was one of the founders of the Palestinian Islamic Jihad Movement.

Shallah had been secretary-general of the Palestinian Islamic Jihad between 27 October 1995 and 2018.