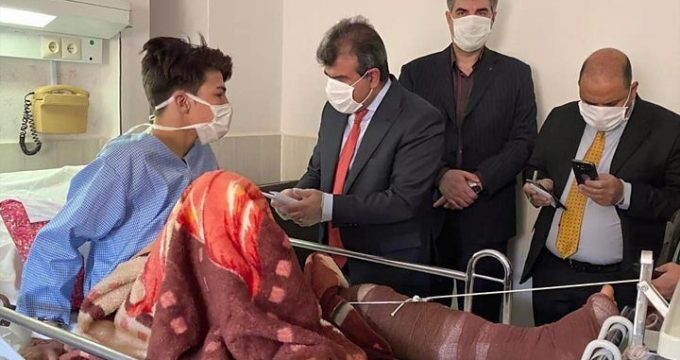 IRNA – Afghanistan’s president said on Monday that the burning of a car carrying Afghan immigrants in Yazd, Iran should be investigated in a serious manner.

Seddiq Seddiqi, the spokesman to the Afghan president, told reporters that he urged seriously probing of the accident in cabinet meetings through diplomatic sources of the two countries.

A trafficking car carrying several illegal Afghan migrants was shot by Iranian police after it ignored warnings to stop. The car caught fire after it crashed into the guardrail beside the road. Three Afghan immigrants were killed and four others injured.

Former Afghan president Hamed Karzai, asked Iran’s government to investigate the incident in order to prevent misunderstanding between the two Iranian and Afghan nations who have lived in neighborliness.