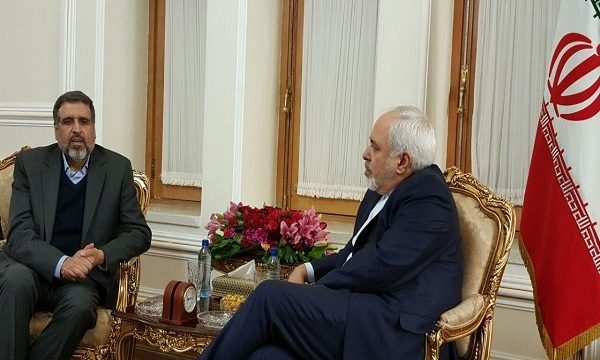 In his message Zarif described Ramadan Abdullah Shallah as a nationalist fighter in Palestine who spent his life in a difficult struggle with Israeli occupiers.

Shallah was born in Gaza and got Phd in economics from the UK.

Despite dangers and threats, he succeeded in liberating Palestine from yoke of Zionist occupiers.

Being aware of developments in the region and the world, he made significant efforts for reinforcing unity among Palestinian groups and people, Zarif said.

He was interested in Iran’s progress as supporter of oppressed Palestinians.

According to Lebanese media ‘Al-Manar’, Abdullah Shallah was succumbed to illness.