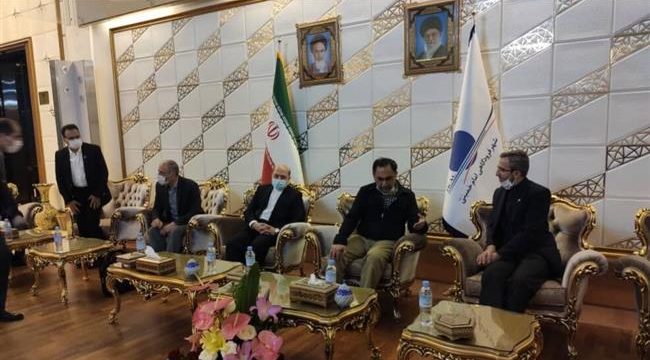 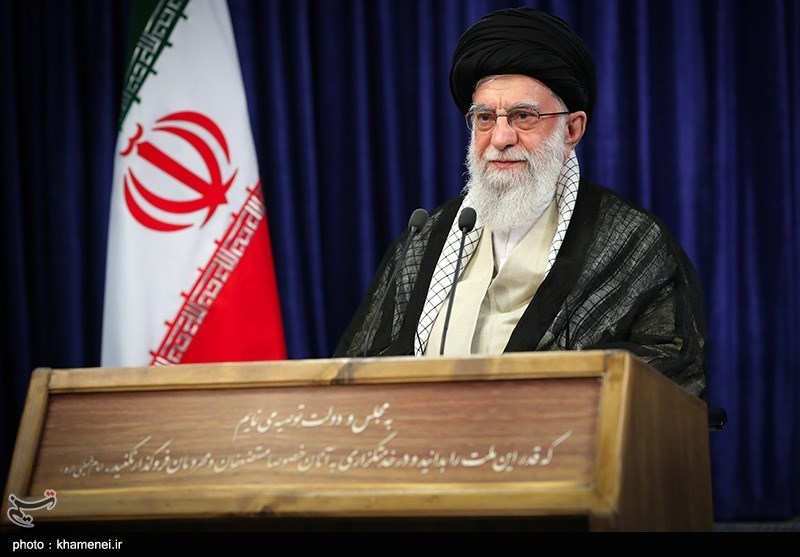 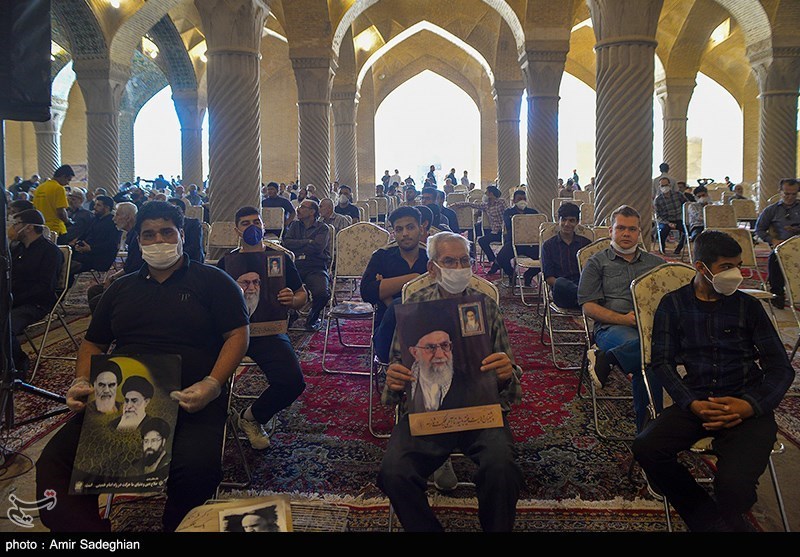 The commemoration ceremony of 31st demise anniversary of the founding father of the Islamic Revolution Imam Khomeini [RA] was held in Vakil Mosque of Shiraz, Fars province on Wednesday. People listened the live TV speech of Leader of the Islamic Revolution Ayatollah Seyyed Ali Khamenei in historic Vakil Mosque of Shiraz by fully observing health protocols amid the pandemic.

The commemoration ceremony of the late founding father of the Islamic Revolution Imam Khomeini [RA] and historic uprising of Khordad 15 was held in Feyziyeh School of Qom with the speech of Tehran provisional Friday prayers leader Ayatollah Seyyed Ahmad Khatami. 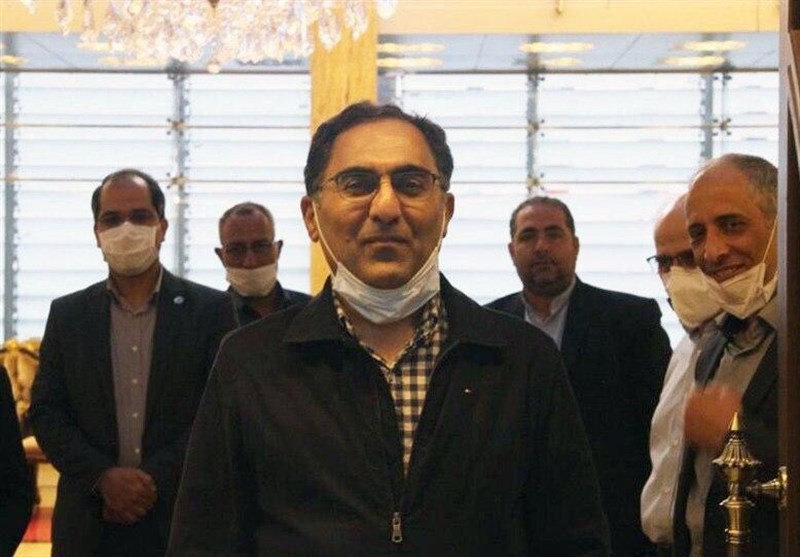 Iranian scientist and university professor Sirous Asgari returned home on Wednesday after his release from a US prison.

The first Friday Prayer ceremony in Shiraz after the outbreak of coronavirus was held on June 5 while health protocols were in place. 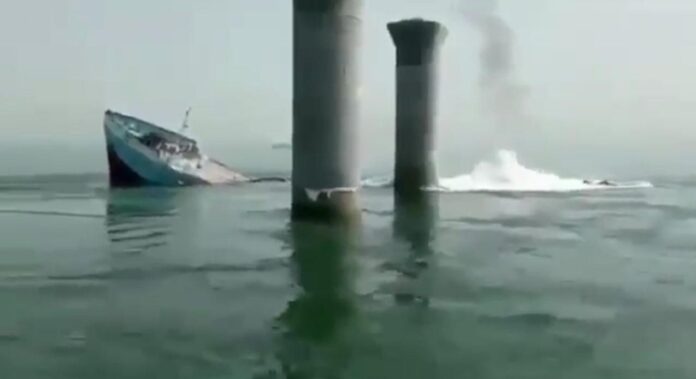 An Iranian cargo ship en route from the southern Iranian port of Khorramshahr to Iraq’s Umm Qasr Port capsized and sank in the Iraqi waters. 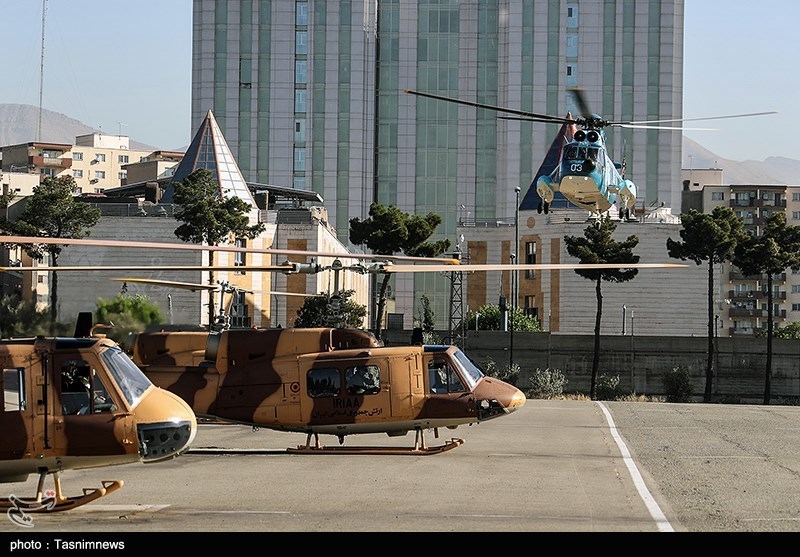 Various units of the Iranian Armed Forces received 10 military helicopters that have been overhauled inside the country.