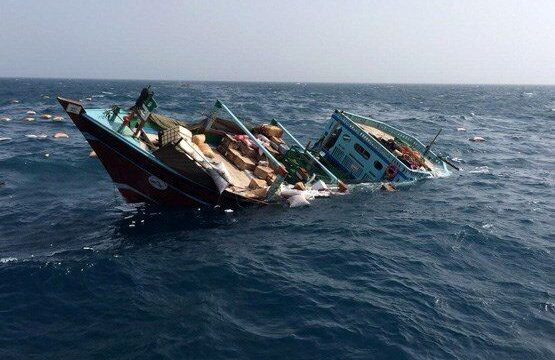 IRNA – Iran’s charge d’affaires in Baghdad Mousa Alizadeh-Tabatabaei on Friday said that the storm and harsh weather conditions could be the cause of the sinking of an Iranian vessel in Iraqi waters.

In an interview with IRNA in Baghdad, the diplomat added that the vessel sank late Thursday in Khor Abdullah waters in Basra province.

Also, Director General of Maritime Safety and Protection of Ports and Maritime Organization Nader Pasandeh said that due to the inclement weather conditions, the use of flight services to find two missing crew members had encountered difficulties.

The search for the missing members is still continuing, he further noted

One crew member of the Iranian cargo ship called ‘Behbahan’ has lost his life and two others are missing in the wake of an incident, Pasandeh underlined.

Some four members of the cargo ship have been rescued, the official further noted.

The vessel was loaded with construction and ceramic materials.