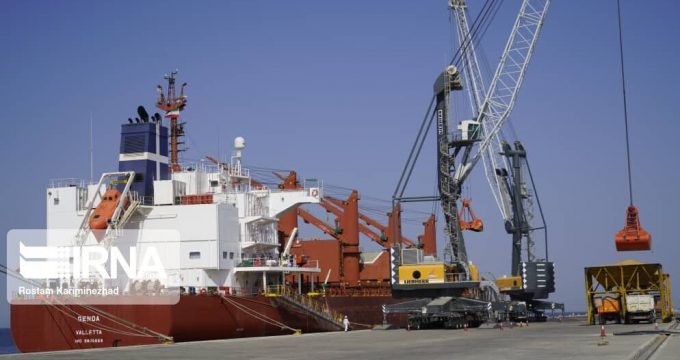 IRNA – One crew member of the Iranian cargo ship called ‘Behbahan’ has lost his life and two others are missing in the wake of an incident, Director General of Maritime Safety and Protection of Ports and Maritime Organization Nader Pasandeh said on Friday.

Some four members of the cargo ship have been rescued, the official further noted.

An Iranian cargo ship called ‘Behbahan’ has sunk in Iraq’s waters; On June 2, 2020, Behbahan’s cargo ship was heading to Umm Qasr Port from Khorramshahr port city in southwest Iran when the incident occurred, the official added.

The vessel was loaded with construction and ceramic materials.