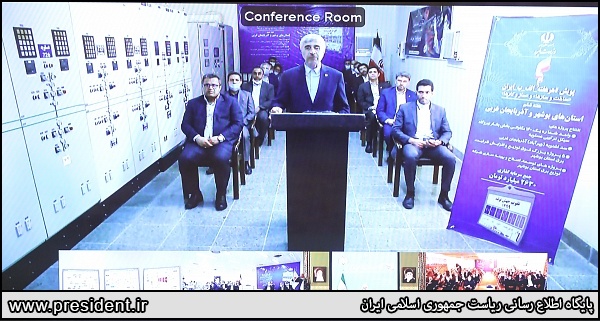 A provincial official in Bushehr Province said that all the projects have been carried out by domestic engineers and 95% of the equipment used in them are Iranian-made, and were worth 2,400 billion tomans.

Hassan Motevallizadeh said among the projects is a 160 megawatt power plant in Asaluyeh that has provided 800 direct and 1,500 indirect jobs.

Motevallizadeh said these projects provides better services for the people of Bushehr at the verge of the hot season.