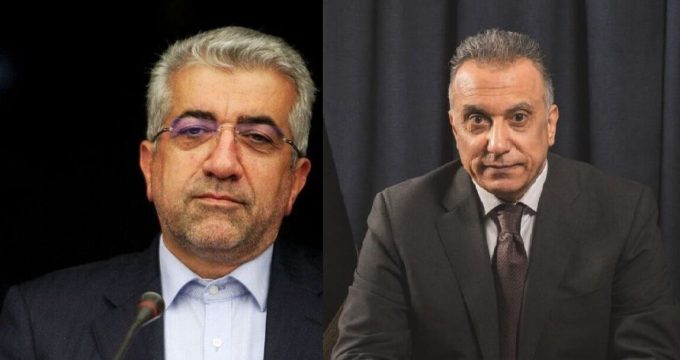 Earlier on Wednesday Ardakanian and Iraqi President Barham Salih in a meeting in Baghdad discussed enhancing bilateral relations, especially in the energy and electricity fields.

Ardakanian is supposed to hold talks with Iraqi Prime Minister Mustafa Al-Kadhimi, and governor of the Iraqi central bank.

Upon his arrival in Baghdad, Ardakanian held a meeting with his Iraqi counterpart.

During his stay, Ardakanian is scheduled to hold talks with the Iraqi officials.

Developing Tehran-Baghdad electricity cooperation, synchronizing electricity grids, establishing cooperation in education, and developing power grids are among the topics that will be discussed by both sides.