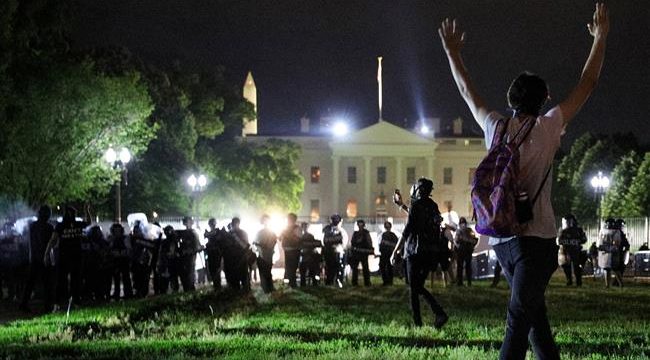 George Floyd: protests take place in cities around the world

People in cities around the world have marched in solidarity with demonstrators in the US, as politicians and public figures unite to condemn the killing of George Floyd.

Floyd, an unarmed black man, died on 25 May in Minneapolis after a white police officer, Derek Chauvin, knelt on his neck for nine minutes while Floyd repeatedly complained that he could not breathe.

On Sunday, thousands of people demonstrated in central London, chanting: “No Justice! No peace!” in Trafalgar Square before marching to the US embassy, where they faced a line of police.

There were protests outside the US embassy in Copenhagen on Sunday, while hundreds of demonstrators gathered in Berlin for the second day in a row, carrying signs that read: “Silence is violence”; “Hold cops accountable”; and “Who do you call when police murder?”