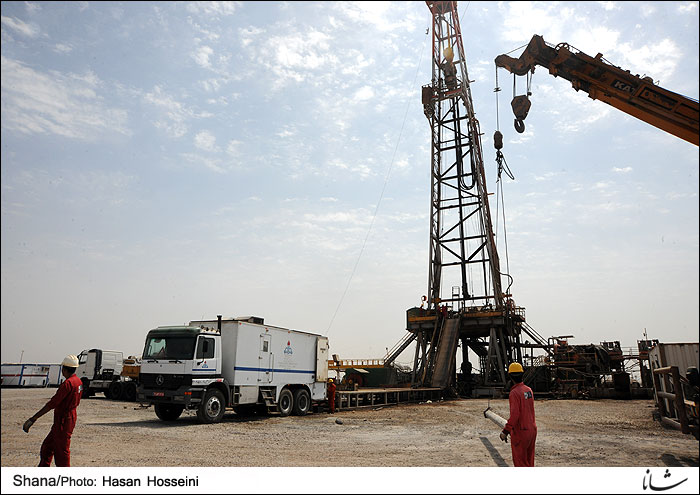 SHANA – The National Iranian Drilling Company (NIDC) has successfully drilled 23 oil and gas wells in the first two months of the current Iranian calendar year which began on March 20.

According to NIDC, Babak Zangeneh the company’s director of consolidated planning, said of the spudded wells, 12 were appraisal/development wells and 11 others were workover projects.

Mr. Zangeneh said during the period, 59 rigs belonging to NIDC operated in offshore and land projects, adding a total of 17,297 meters of well had been drilled since the beginning of the new Iranian calendar year.

NIDC possesses 70 offshore and onshore drilling rigs, he went on to add.

Babak Zangeneh, NIDC May 31, 2020
Tourists can visit world’s biggest brick dome in Iran as of May 30
Trump administration seeks to sell more arms to Saudi Arabia