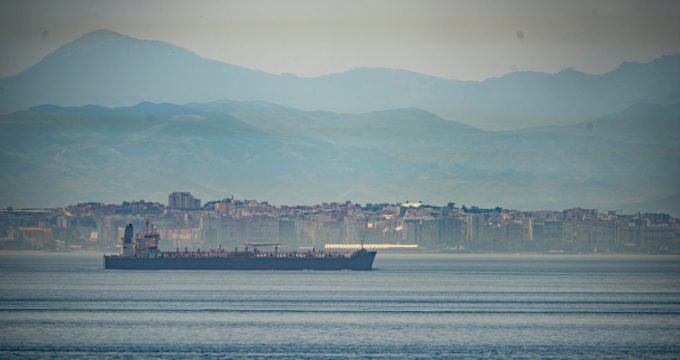 MNA – The fifth Iranian oil tanker, ‘Clavel’, has approached the Caribbean Sea and will enter Venezuelan waters in a few hours.

Iran has sent five tankers loaded with 1.53 million barrels of gasoline and alkylate to Venezuela to help jump-start the oil refineries in the Latin American state amid a fuel crisis.

Venezuelan President Nicolás Maduro in a message termed the shipment of Iranian fuel to Venezuela as a sign of Tehran-Caracas solidarity.

Of 1,800 stations in Venezuela, about 240 have remained working since Maduro announced coronavirus-related lockdown measures in March, which included restrictions on fuel sales due to very low inventories.

More than 1,500 stations nationwide are expected to work in the coming days under the new system, which includes monthly quotas for vehicles and motorcycles, automated sales, and monitoring equipment. Despite the price increases, it will cost about $1 to fill a whole tank of a vehicle under the subsidy. After reaching the quotas, drivers will have to pay internationally indexed prices.

Lines of drivers began forming at stations on Saturday in cities including Maracay, Valencia and Caracas in anticipation of the gasoline distribution.

Gasoline has been heavily subsidized in Venezuela, which coupled with hyperinflation in recent years has made it almost free, but acute scarcity has recently encouraged a black market that has forced people to pay at least $2 per liter.

Venezuela’s refineries, which can produce more than 1.3 million barrels per day (bpd) of fuel, have worked at less than 20% of their capacity in 2020 mainly due to power outages and lack of spare parts, caused by intense US sanctions.