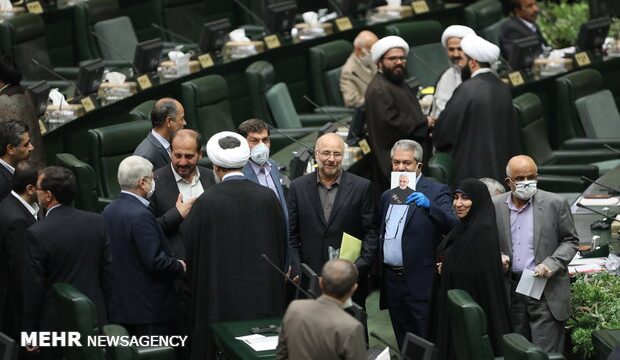 By the direct order of the National Coronavirus Combat and Prevention Headquarters, holy shrines across the country, including Hazrat Abdolazim in Tehran’s Rey, were reopened on Monday after 69 days due to the outbreak of coronavirus. Pilgrims are required to follow social distancing and health guidelines. 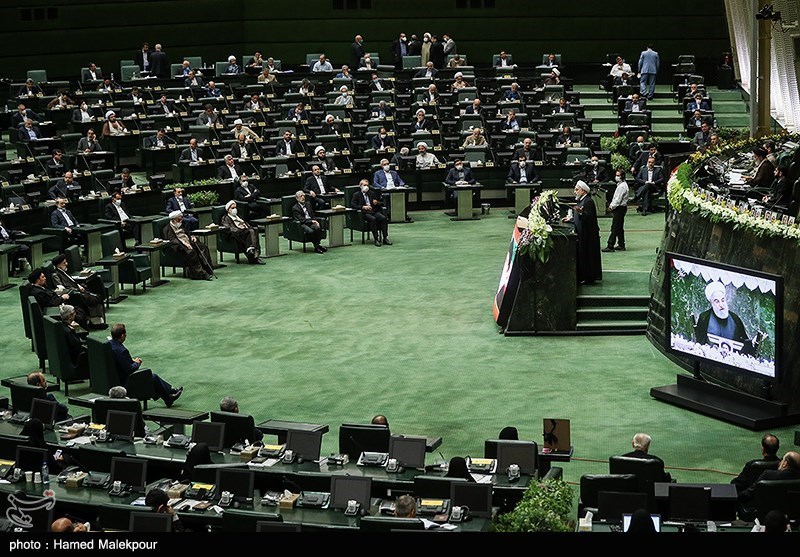 Elected MPs and senior officials of the country attend a ceremony on Wednesday to mark the start of the new Iranian Parliament, which is known as ‘Majlis’ in the country. 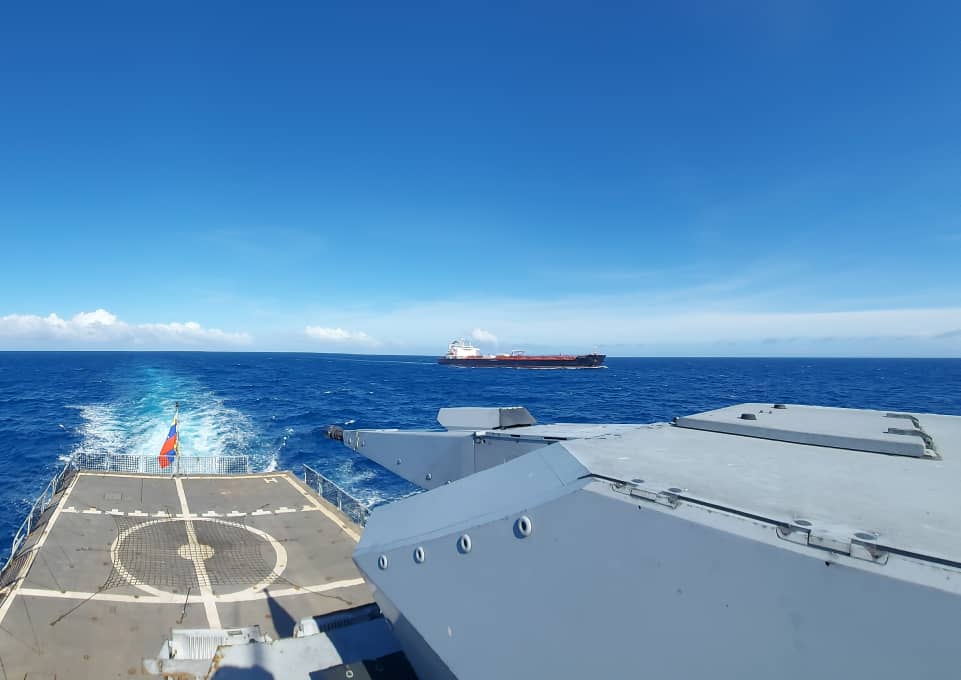 The newly-elected Iranian MPs convened for a second time on Thursday and elected Mohammad Baqer Qalibaf as the Parliament speaker for the first year of the new Parliament. 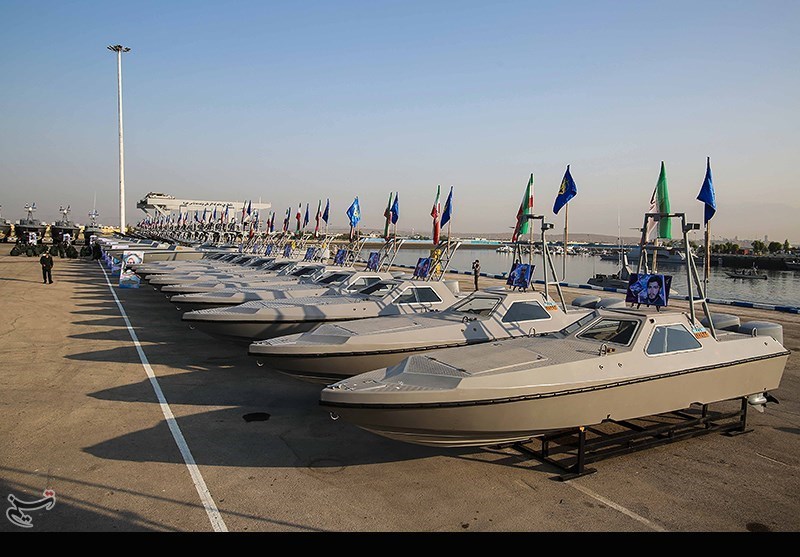 Statue of Fereshteh Mehr ‘Angel of Compassion’ unveiled in Tehran 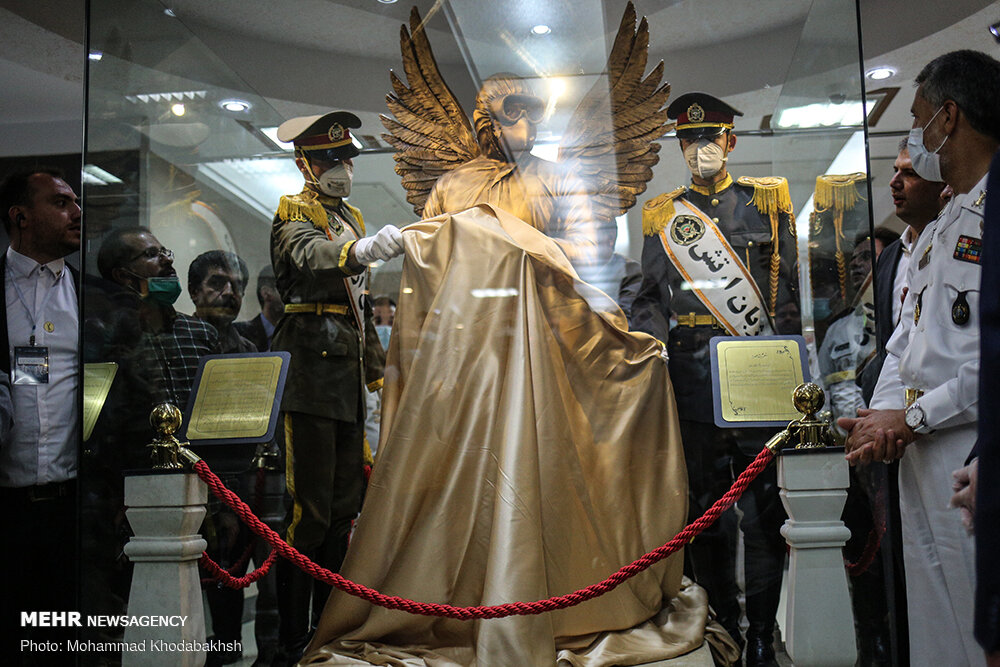 A commemoration ceremony of martyrs of health and unveiling of an statue entitled ‘Angel of Compassion [Fereshteh Mehr]’ was held in Shohada-ye Tajrish Hospital on Thu. in the presence of some state and military officials. 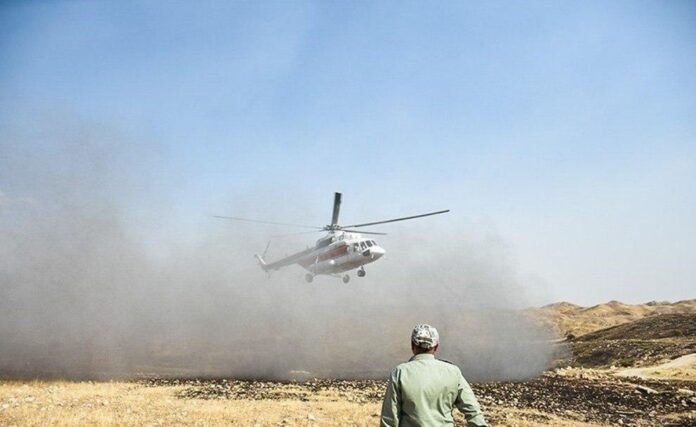 The Airborne Division of the Iranian Army Ground Force as well as the Islamic Revolution Guards Corps (IRGC) have deployed their helicopters to help extinguish a wildfire in the country’s south-west.

A group of people in Iranian city of Mashhad have held a candlelight vigil for the Black American man, George Floyd, who was killed by the US police.