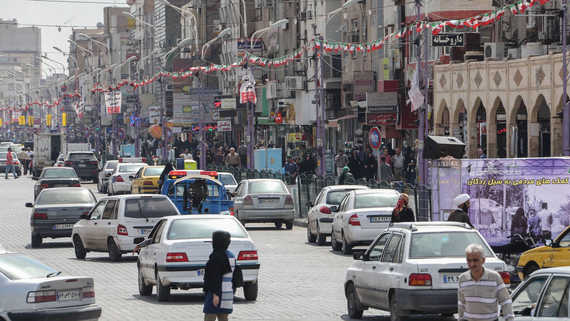 Al-Monitor – The Iranian authorities have arrested members of a separatist group in the country’s southwest. The move follows a protest in the oil-rich Khuzestan province with a large Arab population.

Iranian police said they arrested 14 members of “takfiri and separatist groups” on Wednesday, according to the US government-funded Radio Farda, which covers news in Iran. “Takfiri” is an Arabic-language term referring to Muslims who commit apostasy. The Iranian authorities sometimes use it to refer to their enemies.

An Iranian police official in the province said that members of an unidentified group were arrested for flying their flag, Radio Farda reported, citing Iranian state media. Iran’s state-owned Al-Alam News Network also reported that 14 people were arrested in the province for flying the flag and also opening fire on a police station. The official used the term “al-Ahvaziyoun,” which refers to opposition groups in Khuzestan such as the Arab Struggle Movement for the Liberation of Ahvaz (ASMLA), according to the outlet