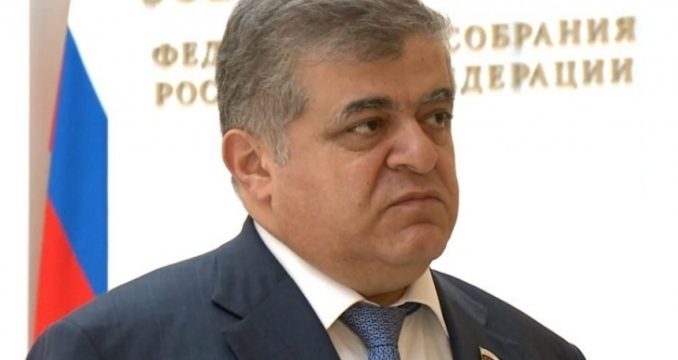 Reuters – The United States’ decision to end sanctions waivers that had allowed some work to proceed at Iranian nuclear sites will only provoke Tehran into developing nuclear weapons, Interfax cited Russian Senator Vladimir Dzhabarov as saying on Thursday.

“The U.S. is pushing them and in the end they are provoking Iran to create a nuclear bomb, unequivocally,” said Dzhabarov, adding that Russia would continue to cooperate with Iran.

The United States on Wednesday terminated waivers that allowed Russian, Chinese and European companies to carry out work originally designed to make it harder for Iranian nuclear sites to be used for weapons development.