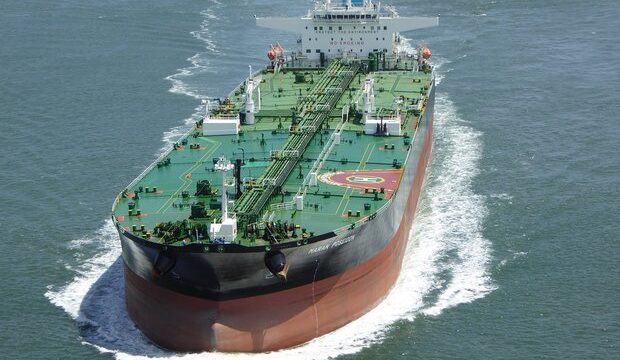 IRNA – Having already announced the arrival of the third Iranian oil tanker in Venezuela territorial waters, Telesure Network said two more tankers are scheduled to enter the waters as of today till June 1st.

The Petunia becomes the third Iranian-flagged tanker that has already reached Venezuelan territory as part of the energy cooperation agreements between these two nations.

The vessel carries near to 50,000 tons of gasoline and related products, destined to restart the oil production in the South-America nation.

Accordingly, Meanwhile, the Faxon and Clavel are crossing the Atlantic Ocean to reach Venezuela in the next hours.

Although the refinery network of the state-owned oil company PDVSA has the capacity to process 1.3 million barrels of fuel per day (BPD), the coercive and unilateral measures imposed by the United States government have stopped the production severely, inducing a massive fuel deficit.

Now, two other tankers, the Faxon and Clavel are crossing the Atlantic Ocean in order to reach Venezuela, and are scheduled to arrive between May 27 and June 1.