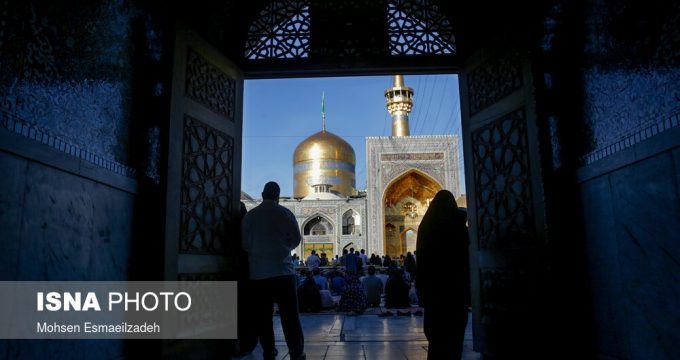 Al-Monitor – Closed since mid-March, the religious sites are opening their doors with social distancing measures in place.

More than two months after closing its popular shrines over coronavirus concerns, Iran has reopened them as part of an easing of restrictions across the country.

Mosques and key religious sites in Iran that attract millions of Muslim pilgrims each year were closed in mid-March. Mobs of angry Shiite hard-liners stormed the country’s holy shrines in protest, despite fatwas from Shiite clerical authorities urging people to refrain from gathering.

Now, under regulations announced by Iranian President Hassan Rouhani on Sunday, holy sites can open one hour after dawn and must close one hour before sunset. The IRNA state news agency reported the reopenings of the Imam Reza shrine in the holy city of Mashhad, and the shrine of Fatima Masumeh in Qom, the city that was the initial epicenter of Iran’s outbreak.