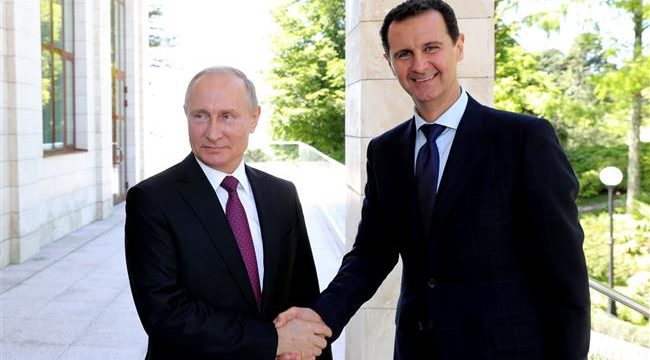 Earlier, some media reports said that Assad could be ousted in the near future and this issue was allegedly being discussed between Russia, Turkey and Iran. Neither country has officially confirmed the report.

The expert rejected this speculation as fake news, stressing that there were no problems between the Russian and Syrian leadership. He recalled that Russia backs Syria’s struggle against terror groups noting that this meets the interests of Moscow as these groups pose a threat to it. “Therefore, this fake news is not linked to the real situation. There can be no deterioration of the situation in Syria against this background,” he stressed.

The coronavirus pandemic is not exerting significant influence on the domestic situation in Syria since this country and the Middle East in general were less affected by this situation. Syria has confirmed less than 60 coronavirus cases and several deaths, while the situation is under control of the country’s leadership, Dolgov noted.

Speaking on a threat posed by the growing number of raids conducted by terrorists of the Islamic State (terror group, outlawed in Russia), Dolgov stressed that the IS had been eliminated as a military and political structure and it had no more territories under control. “There are small units hiding in hard-to-reach areas and there are sleeper cells of the IS. They sometimes act, and sometimes they spread fake news, in particular, in US mass media outlets, in order to justify the presence of US troops in Syria. But any greater influence and moreover the rebirth of the IS group is absolutely ruled out,” he said.