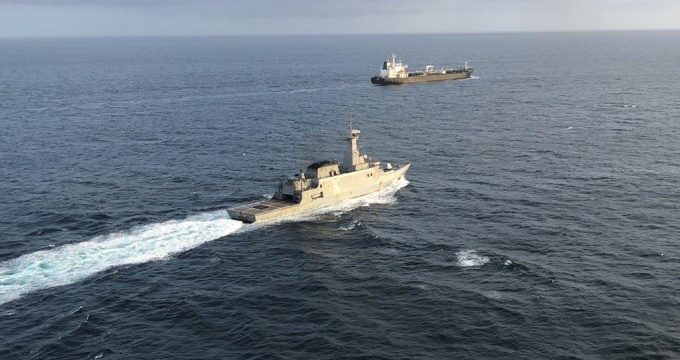 Ayatollah Khamenei meets with representatives of student organizations via videoconference

Representatives of political, scientific, cultural and student groups from among the country’s university students with their presence at IRIB Faculty talked and exchanged opinions with the Leader of the Islamic Revolution Ayatollah Seyyed Ali Khamenei. 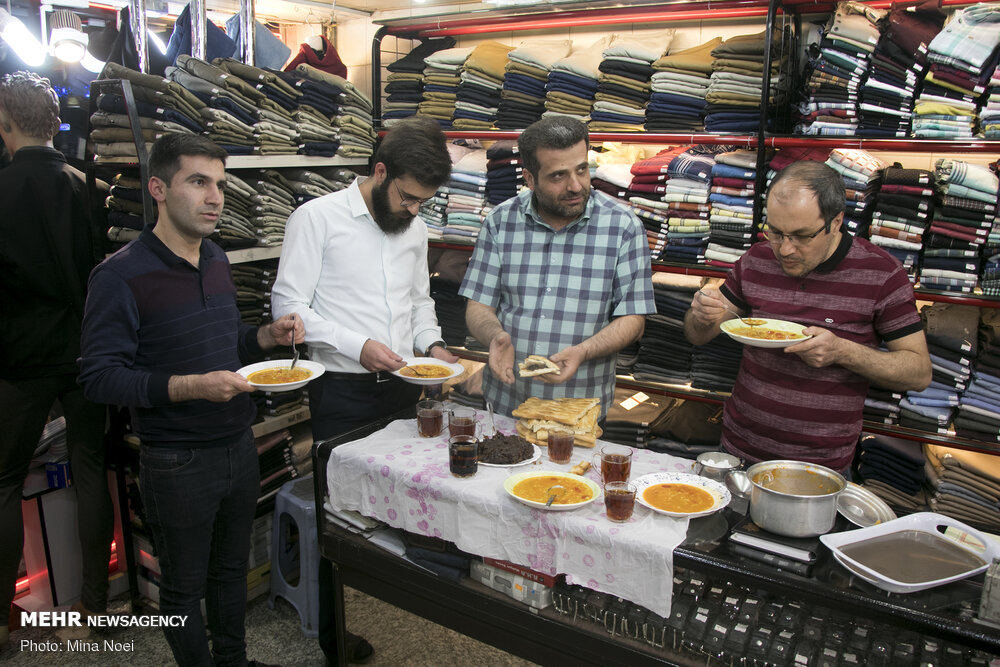 Mehr news agency has taken a look at the simple fast-breaking tablecloths which have been spread by people around the city [either at homes, mosques or businesses] on the occasion of holy month of Ramadan. 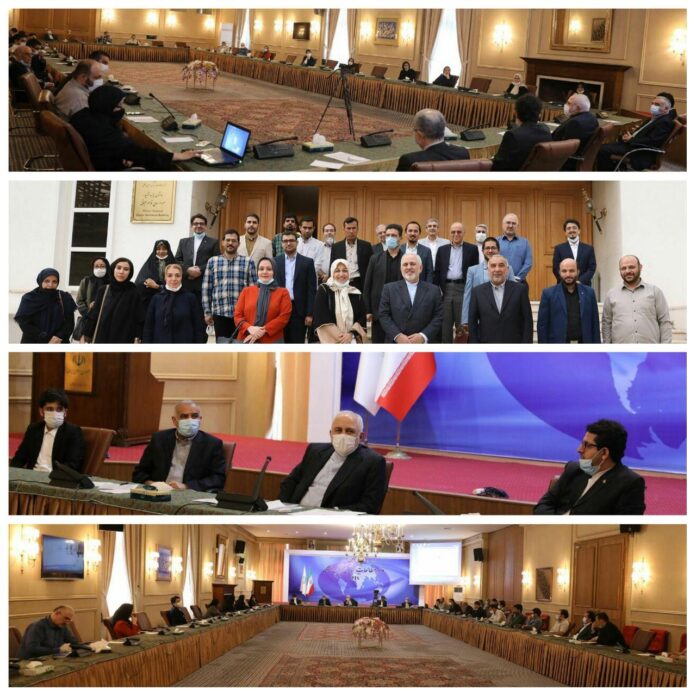 Iranian Foreign Minister Mohammad Javad Zarif and representatives of non-governmental charities have discussed the ways to address the problems that Afghan citizens residing in Iran are facing.

Funeral processions of 4 martyrs of Iranian Navy in Shiraz

Funeral processions of 4 martyrs of Iranian Navy was held on Thursday in Shiraz, Fars Province. Iranian Navy announced on May 11 that the naval mishap for its light vessel in Konarak has led to the martyrdom of 19 and wounding of 15 personnel.

In a symbolic act on the occasion of the International Quds Day, the people of Tabriz carried the 200-meter flag of Palestine in the streets of this city. This year, due to the novel coronavirus pandemic, rallies had a different shape and style.

Leader of Islamic Revolution Ayatollah Seyyed Ali Khamenei, in a televised speech on Friday, spoke with the Muslims around the world on the issue of Palestine and the Israeli regime’s crimes against humanity. He delivered the speech on the occasion of the International Quds Day. 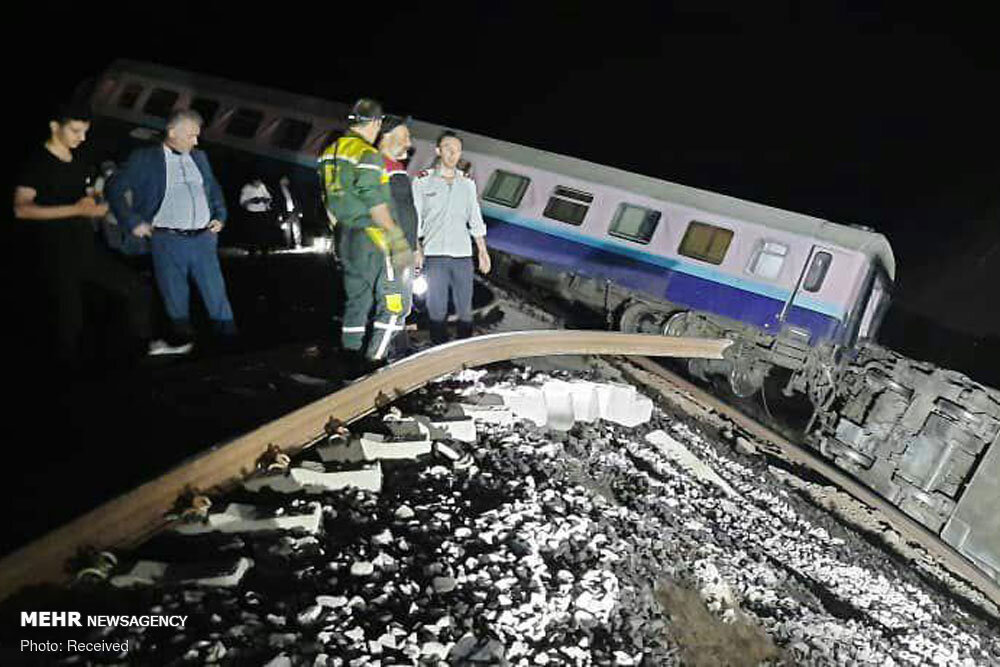 A passenger train heading from Hamedan to Mashhad, derailed in Parand county in Tehran on Saturday night, causing minor injuries to 40 passengers and crew.

Eid al-Fitr prayers were held across Iran with special health protocols being observed by worshippers amid the coronavirus pandemic. Here are photos of prayers on Sunday in Bojnurd, Shiraz, Arak, Hamedan, and Ardabil.

Iran on Monday reopened the holy shrine of Imam Reza (AS) after more than two months of closure due to the coronavirus outbreak. 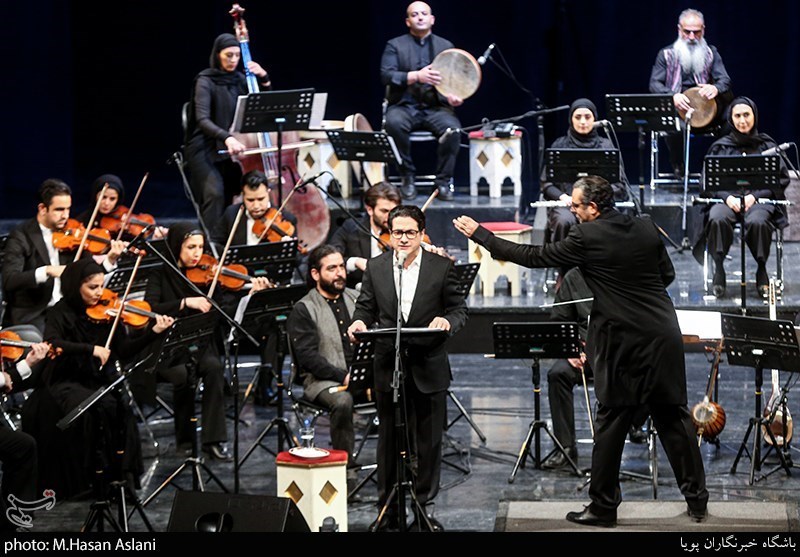 Iranian traditional vocalist Homayoun Shajarian held a concert at Tehran’s Vahdat hall Sunday night, which was streamed online. He was accompanied by the Tehran chamber orchestra, led by Bardia Kiaras. 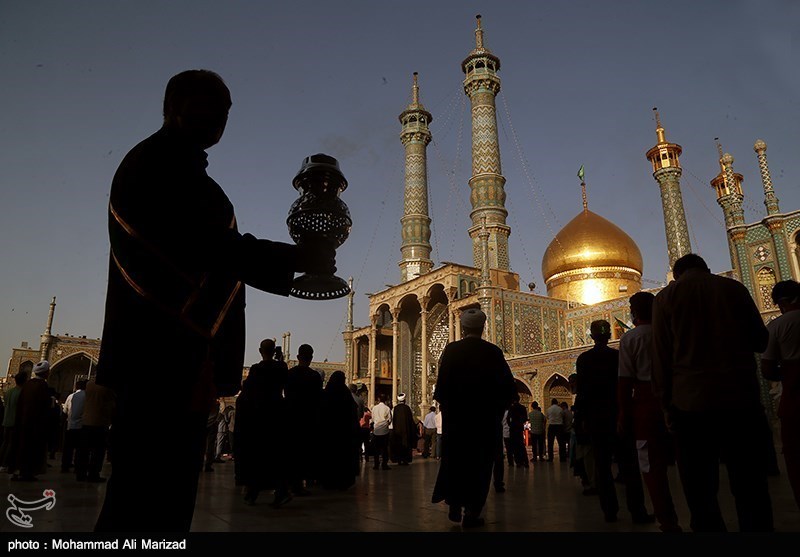 By the direct order of the National Coronavirus Combat and Prevention Headquarters, holy shrines across the country, including Hazrat Masoumeh holy shrine in Qom, were reopened on Monday after 69 days due to the outbreak of coronavirus. Pilgrims are required to follow social distancing and health guidelines. 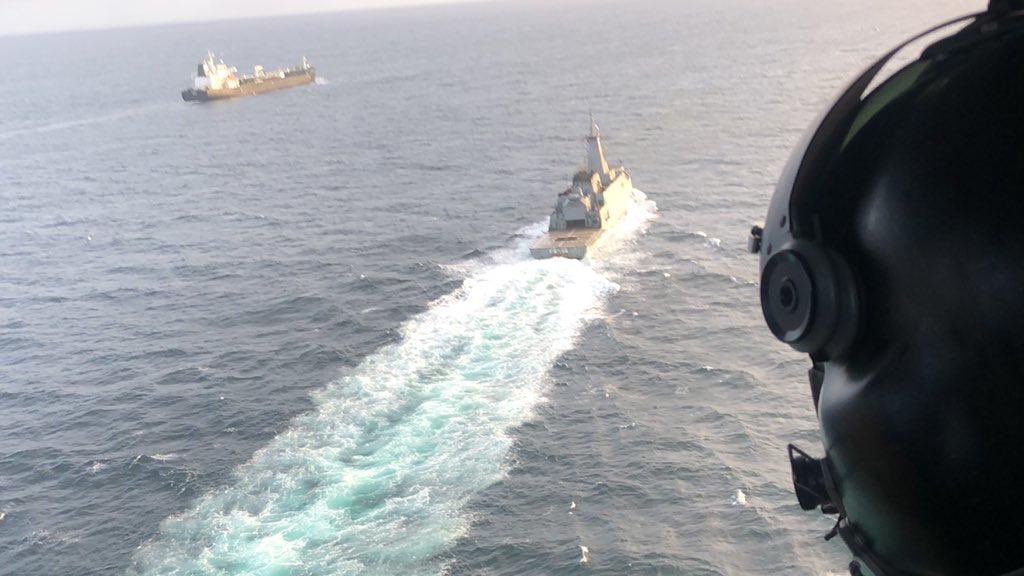 The Oil Tanker Tracking Center announced in a Twitter message on Monday that the first ship containing Iranian fuel was anchored at the El Palito refinery in Venezuela.

After escorting the first Iranian tanker Fortune, the Venezuelan army has released footage of escorting the second vessel, named Forest, carrying gasoline to the fuel-starved country.