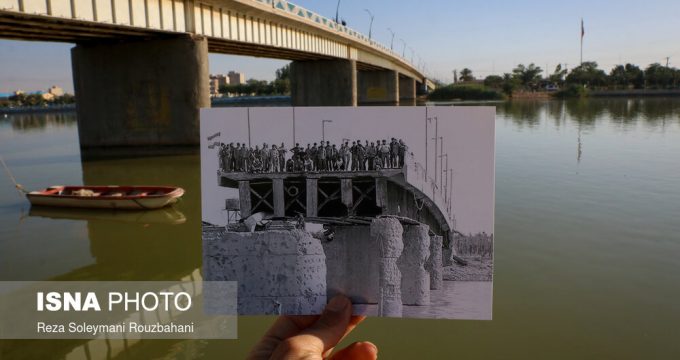 ISNA | Reza Soleymani Rouzbahani: A photo gallery of Khorramshahr, a city in the south of Iran which bore the brunt of the Iran-Iraq war. Thirty-one years after the end of the Iran-Iraq war, reconstruction is still in progress in the southern city of Khorramshahr, a city whose brave people still keep the memory of their martyrs and the blood of the innocent people shed during the war alive.