Iran to Pompeo: We are not anti-semitic but at war with usurpers, child-killers

Tasnim – Secretary of Iran’s Supreme National Security Council Ali Shamkhani strongly condemned the recent remarks made by the US Secretary of State Mike Pompeo against the Islamic Republic.

“It needs to remind evil Pompeo that in Iran, unlike the oligarchy of the Wild West cowboys, Leaders are appointed & beloved of the majority of people & say nothing but what nation wants,” Shamkhani tweeted late on Wednesday.

Khamenei.ir website on Wednesday released a poster, which showed people celebrating a free Palestine. The top of the poster read: “Palestine will be free. The final solution: Resistance until referendum”. 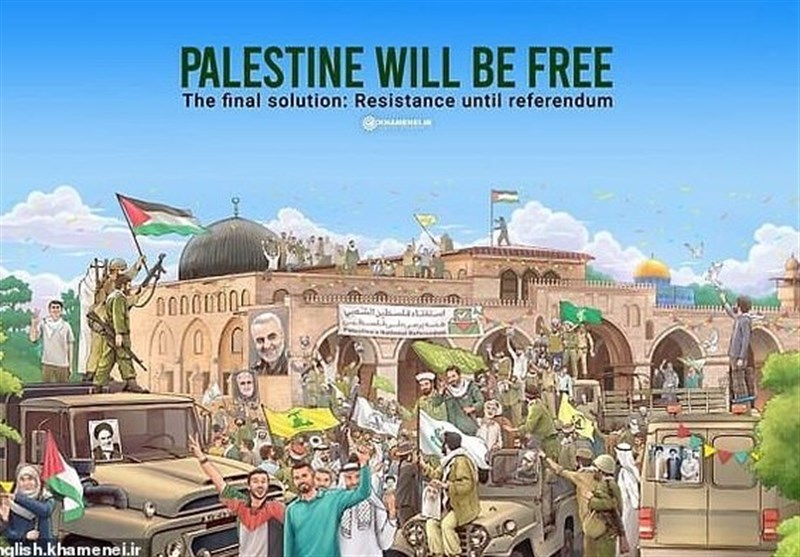 The top Iranian official in his tweet added, “BTW, we are not anti-Semitic, we are at war with criminals, usurpers, and child killers”.