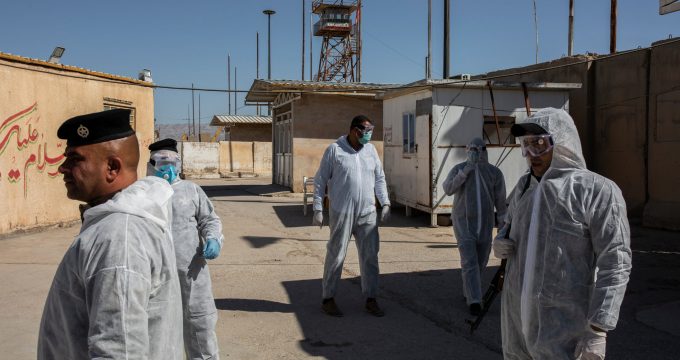 Al-Monitor | Adnan Abu Zeed: Two of five Iranian-Iraqi border crossings reopen for both goods and individuals, to the benefit of Iran’s sanctions- and coronavirus-hit economy, and of Iraqis in the south and in the KRG-run north.

Iraqi Prime Minister Mustafa al-Kadhimi received a phone call from Iranian President Hassan Rouhani May 11 asking him to accelerate the procedures for reopening the border between the two countries for trade.

“We are looking forward to opening the borders between the two countries for commercial purposes,” Rouhani said.