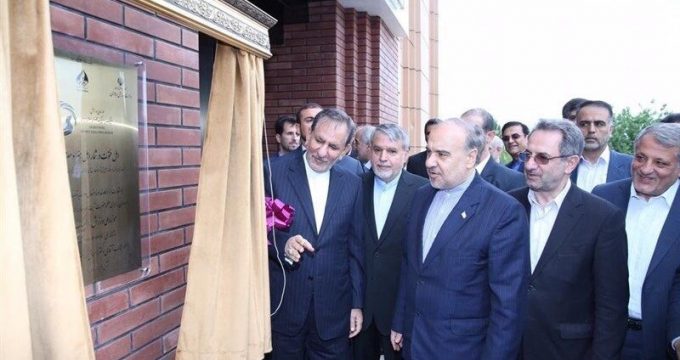 Iran’s legendary wrestler’s will to be unveiled

IRNA – On the occasion of the anniversary of the National Sports, Olympic and Paralympic Museum establishment, the historic will of the Iranian legendary wrestler Gholamreza Takhti together with statue of some champions and veterans will be unveiled.

The statue of Taghi Asgari, father of diving in Iran, Mohammad Nasiri holder of three Olympic medals and Mohammad Zehtab, weightlifting veteran will also be unveiled.

Owing to his good sportsmanship, he has been considered as one of the most beloved athletes of Iran and dubbed ‘Jahan Pahlavan’ which means ‘world champion’ in Persian language.