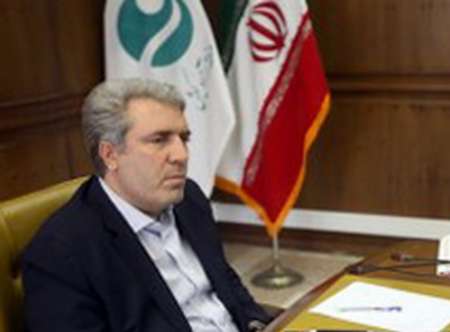 Mounesan announced on Tuesday that people in Iran can visit open-air places of recreation as well as hiking and mountaineering sites while observing the health protocols.

He said the Ministry of Cultural Heritage, Handicrafts, and Tourism places no more restrictions on those sites as long as visitors conform to the health regulations, the Iranian government’s official website reported.

However, the minister added, it is still illegal to pitch tents and make public camps in the parks for overnight stays in a way that would lead to the gatherings and a crowd of travelers and campers.

He advised campers to use the official sites operating under authorization from the Ministry of Cultural Heritage, Handicrafts, and Tourism.

Mounesan also noted that he has asked the Interior Ministry to order the provincial officials, the Police and the security authorities to endorse the new decision and allow people to enjoy the ecotourism attractions and the open-air recreational centers easily, considering that the current situation in the society after the coronavirus outbreak and the subsequent problems have mounted mental pressures on the citizens.

The outbreak of COVID-19 in February led to the closure of schools, parks, religious sites, museums, theaters and recreational centers across Iran.