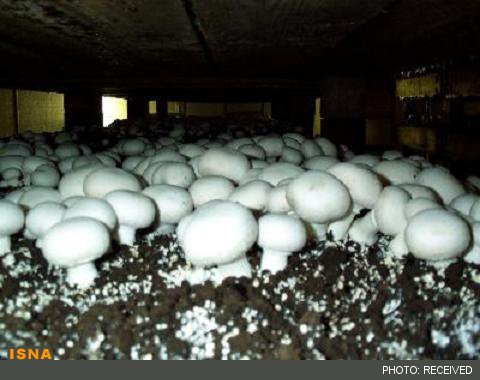 Mushroom output dips due to Covid-19

Financial Tribune – Iran’s daily production of mushrooms stands at around 600 tons under normal circumstances, but due to the outbreak of Covid-19, production has decreased to 400 tons per day, according to the chairman of the Union of Mushroom Producers.

“Iran produced over 160,000 tons of mushrooms during the last fiscal year that ended on March 19, 25,000 tons of which were exported,” Mohammad Hassan Afshar was also quoted as saying by Mizan Online.

Per capita mushroom consumption has increased in recent years, he added, noting that this has attracted investors to this industry.

According to Afshar, mushroom producers are currently operating at 60-70% of their actual capacity.