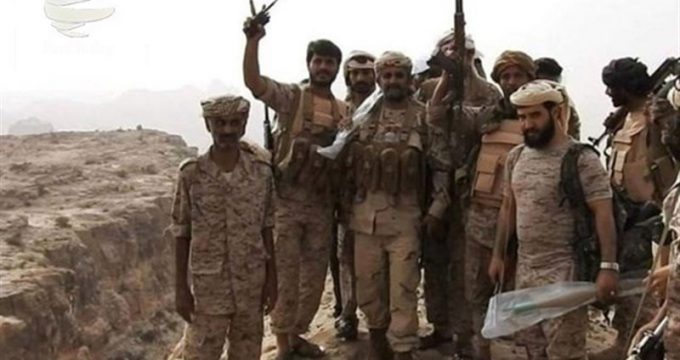 Tasnim – Yemen’s army and fighters from the Popular Committees repelled a major attack by Saudi-backed militants in the southwestern province of Taiz.

According to Yemen’s al-Masirah news network, the mercenaries on Sunday launched a multi-pronged attack against the positions of the army and attempted to sneak into the neighborhoods of Bir Basha and Dhabab in Taiz.

The Yemeni forces, however, successfully repelled the infiltration attempts by the militants and killed a large number of them during the counterattack.

The Saudi-led coalition invaded Yemen in 2015. Since then, over 100,000 people have been killed, according to the US-based Armed Conflict Location and Event Data Project (ACLED).

The Saudi-led aggression and an accompanying blockade of Yemen continue despite the coronavirus pandemic and the impoverished country’s urgent need for medical supplies.