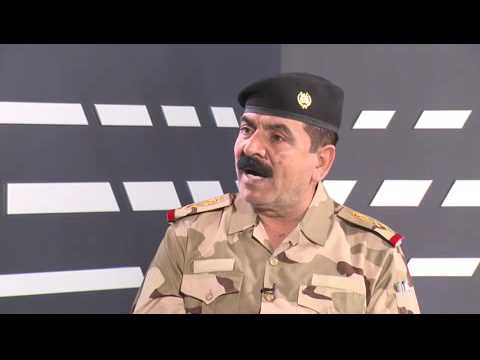 During the video call, General Hatami Congratulated the appointment of Iraq’s new defense minister and expressed satisfaction with the formation of the government based on the will and national consensus and within the framework of the interests of all ethnic groups and religions in Iraq.

“An integrated, independent and powerful Iraq, with the participation of all ethnic groups and religions, is our fundamental policy,” he said, adding, “Therefore, we hope that the Iraqi government will be successful in fulfilling its responsibilities and duties, especially in fulfilling its national aspirations, improving economic conditions, and fighting against coronavirus.”

“We are ready to share our capacities and experiences with Iraq and expand our cooperation with it as a strategic partner,” General Hatami stressed.

He emphasized that the relations between Iran and Iraq can become a successful role model of cooperation.

He also invited the Iraqi Defence Minister to visit Iran.

At the end of the meeting, General Hatami wished success to the Iraqi government in fighting against coronavirus and announced, “A number of corona diagnosis kits and other medical supplies will be delivered to the Iraqi Embassy in Tehran as a gift from Iran’s Ministry of Defense,” Hatami noted, wishing.