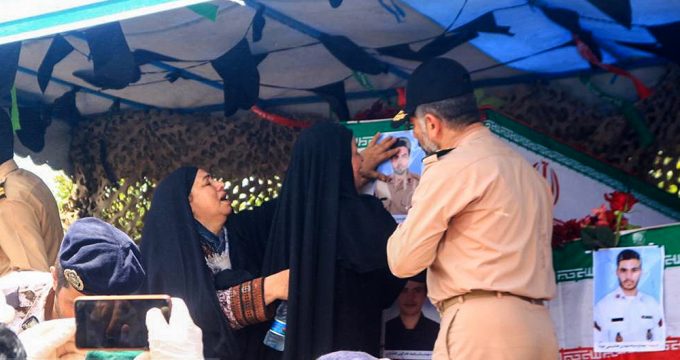 Livelihood foodstuff packages were distributed in Ahvaz within the framework of “Equality, Empathy and Sincere Assistance Maneuver”. 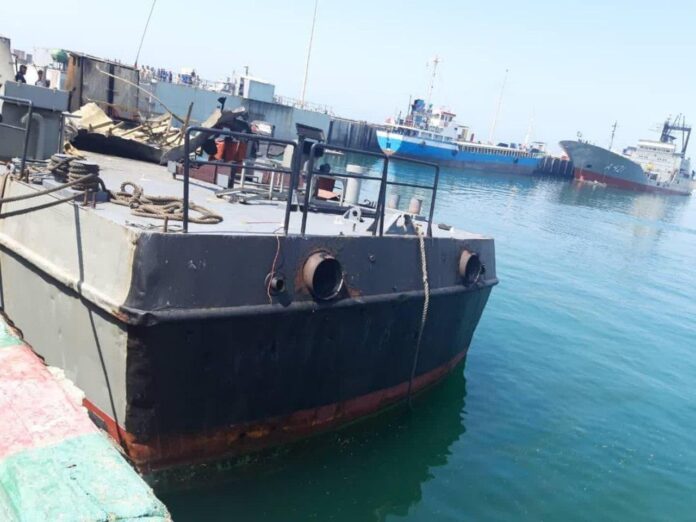 At least 19 have been killed and 15 others injured in a naval accident involving a light Iranian vessel in the south of the country. The accident happened to Konarak vessel off the port city of Jaask, according to a statement by the Iranian Army’s Navy.

A funeral procession has been held for 19 Iranian Navy personnel who lost their lives in a recent incident involving the Navy’s Konarak logistical and support vessel in the country’s southern waters. 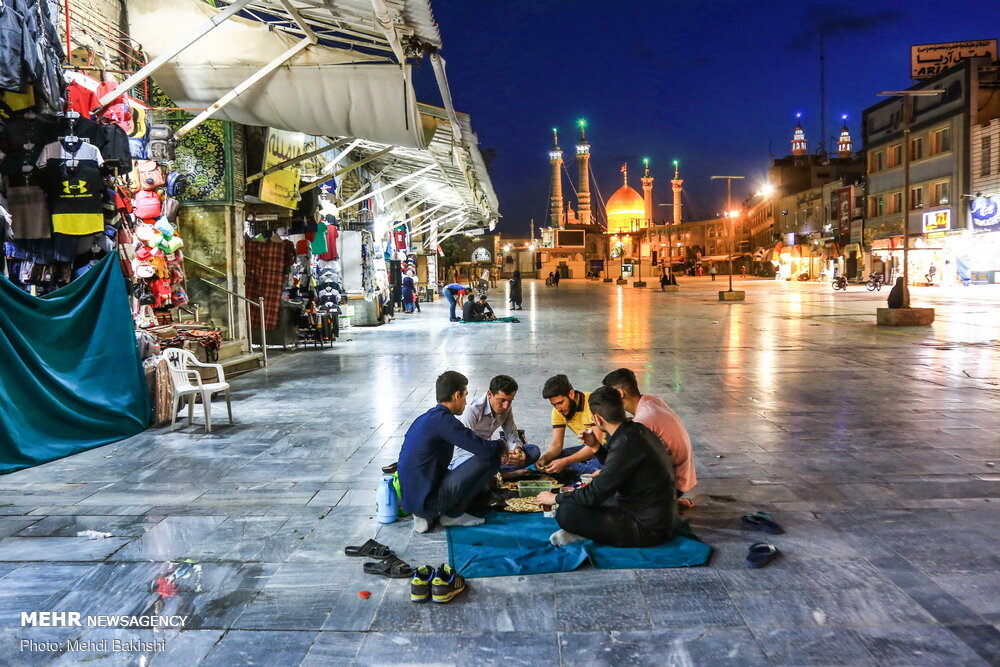 During the holy month of Ramadan, worshippers and pilgrims of Ahl al-Bayt are shown to break their fast at the holy shrine of Hazrat Maeoumeh [PBUH] in Qom province.

Birds of prey return to nature after getting treatment

A number of birds prey from different species, including golden eagle and owl, were released in Qom province on Friday. The birds had either suffered injuries or discovered from smuggling bands. 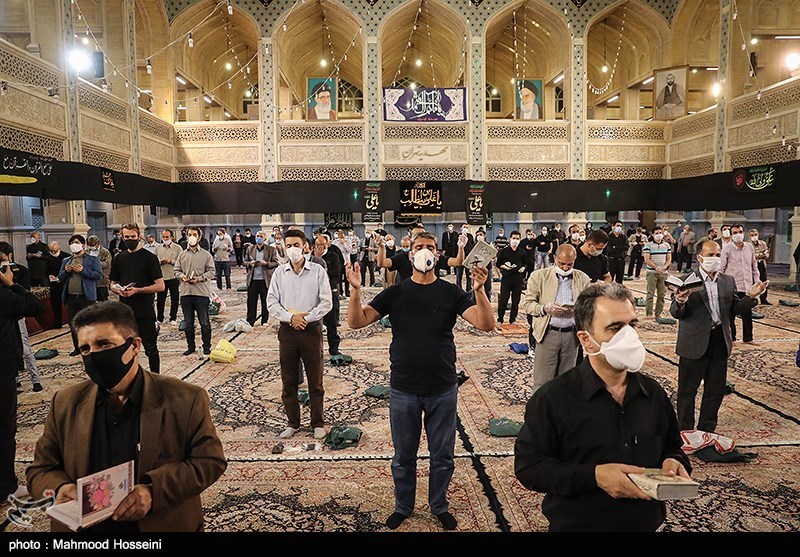 Observing the health protocols of the COVID-19 pandemic, the people of capital Tehran performed the rituals of the Night of Decree (Laylat al-Qadr) at Mahdieh mosque on Tuesday night. According to the Quran, the Night of Decree is better than a thousand months put together. Some people retreat into prayers during this night. 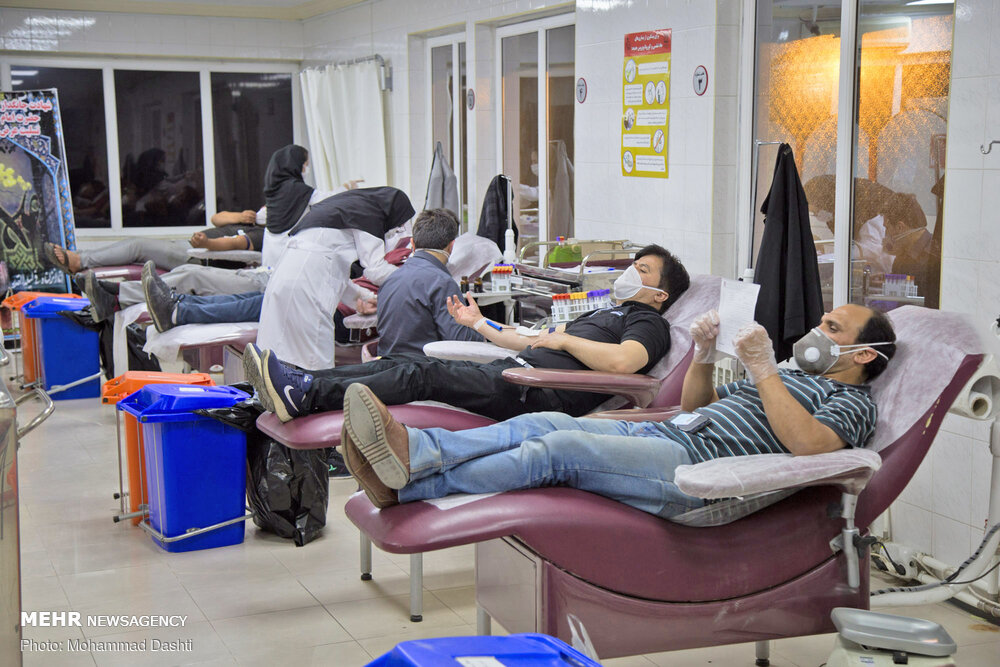 On the holiest night of the year, Laylat al-Qadr [Night of Decree], people in Qom province, like previous years, attended blood transfusion centers for donating blood to patients.

Night of Qadr observed in Tehran

On the 21st night of holy month of Ramadan, people in Tehran marked Laylat al-Qadr [Night of Decree] as limited by observing health protocols following the outbreak of coronavirus, COVID-19, in the country.

According to the direct order of the National Committee on Combating Coronavirus, schools in Iran have been reopened as of May 16. This picture depict school students in Mashhad.

People of Isfahan observe Night of Decree amid pandemic

People of Isfahan observe the Night of Decree on Saturday night while also following health guidelines amid the COVID-19 pandemic.