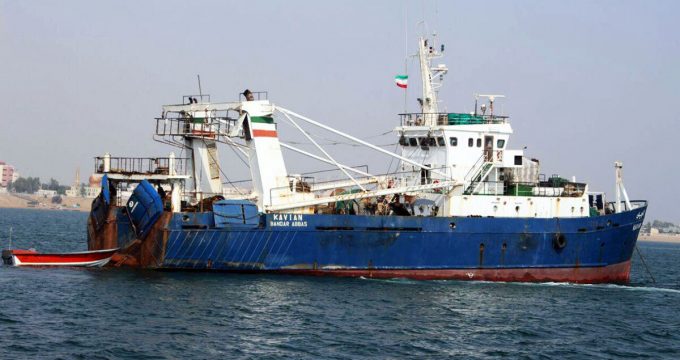 Ali Salehi said that the vessels were involved in illegal fishing.

Salehi said The arrested people have been handed over to the Judiciary for investigation and adjudication.

He added that 40 tons of fish with a rough value of 60 billion rials were found on the trawlers.