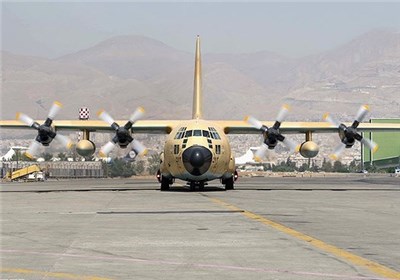 Brigadier General Masoud Jafari, commander of the airbase, revealed the news on Thursday, noting that the aircraft had been grounded for four years.

The overhaul process took 25,000 man-hours to make the C-130 fit to return to the operational phase, he added.

These overhauls, he continued, are among the main measures that the Army can implement in the face of military sanctions and they show Iran’s military power.

Back in February 2019, the airbase had also overhauled five super-heavy transport, military, and fighter aircraft.