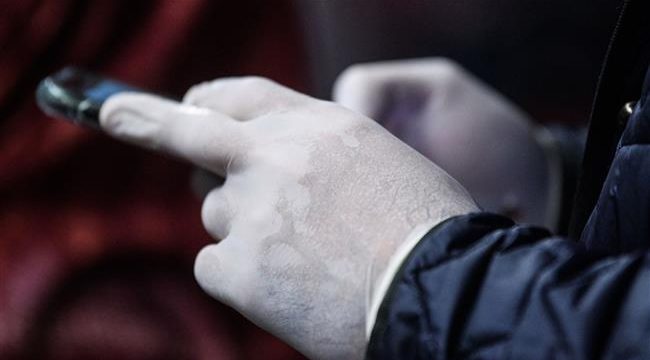 Iran says test kits sent to Turkey, though with delay, despite Turkish denial of delivery

Press TV – Iran reiterates that a consignment of 40,000 Iranian-made COVID-19 test kits has been sent to Turkey, although with a delay caused by transportation restrictions amid the pandemic, days after Turkish sources denied that the delivery had been made.

Iranian Foreign Minister Mohammad Javad Zarif said in a tweet on Friday, May 8, that Iran had sent “40,000 advanced Iran-made test kits to #Germany, #Turkey and others.” On Monday, Turkish state news agency Anadolu cited “Turkish diplomatic sources” as saying that no test kits had arrived in Turkey from Iran.

n Thursday, Kianoush Jahanpour, spokesman for the Iranian Health Ministry, said the kits had been detailed on a customs declaration on May 6 and undergone all other formalities but had been delayed due to restrictions in place on flights to Turkey.

The kits were sent to Turkey a day later, that is on May 7, on a Qatar Airways flight, Jananpour explained.

It was unclear whether the Turkish sources cited in the Anadolu report had been fully briefed about deliveries to Turkey.

Turkey has registered 143,114 cases of infection with the new coronavirus. And 3,952 people have died of the disease caused by the virus (COVID-19) in Turkey.

Iran’s outbreak began earlier than Turkey’s. While Iran faced shortages of some medical supplies just after the outbreak began and as demand suddenly soared, the country mobilized to produce all necessary supplies, such as face masks and disinfectant solutions.

Despite the large numbers of infected people, Iran also never faced a shortage of medical ventilators, as many other countries did.

Earlier this month, Iranian scientists also succeeded in producing COVID-19 test kits and got the necessary approvals to ship them overseas.