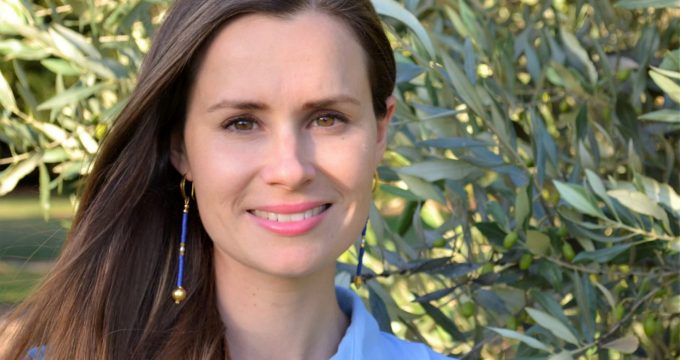 The Guardian | Ben Doherty: Academic has reportedly told other prisoners she is outraged at the government’s handling of her imprisonment

British-Australian woman Kylie Moore-Gilbert is despairing at her isolation inside Tehran’s Evin prison, believing she has been abandoned to her decade-long sentence, according to sources within the prison.

Political prisoner Moore-Gilbert, who has spent more than 600 days inside the Ward 2A of Tehran’s Evin prison, much of it in solitary confinement, was convicted in a secret trial and sentenced to 10 years prison on charges of espionage.

No evidence has ever been presented of her alleged crimes, and the Australian government rejects them as baseless and politically motivated.

The Australian embassy in Tehran is maintaining some contact with Moore-Gilbert. Australia’s ambassador Lyndall Sachs last spoke to her on 21 April. She has also spoken with her family.