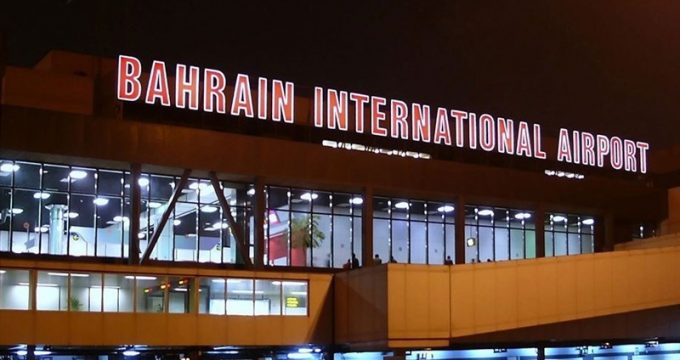 All Bahrainis stranded in Iran repatriated

Tasnim – Bahraini travelers and pilgrims who were stranded in Iran following the outbreak of the novel coronavirus have returned home with the support of the Sultanate of Oman.

All of the remaining Bahraini citizens in Iran who had been stranded in the Islamic Republic due to the cancellation of flights after the coronavirus outbreak have finally returned to their country following the efforts made by the Iranian Embassy in Oman and with the help of the Ministry of Foreign Affairs of the Sultanate of Oman.

It took around two months for the repatriation process to complete.

Iran’s Ambassador to Muscat Mohammad Reza Noori Shahroodi appreciated Oman’s contribution to the repatriation of the Bahraini citizens, describing it as an example of the sultanate’s constructive role and help in the settlement of regional problems and challenges.

Some 2,000 Bahraini nationals had to have a long stay in the Iranian cities of Tehran, Mashhad, Shiraz and Lar after the coronavirus outbreak, but could finally go home with Iranian, Bahraini and Omani flights.

In a statement on March 4, Iran’s Foreign Ministry spokesman had criticized the Bahraini government’s irresponsible behavior towards its citizens stranded in Iran.