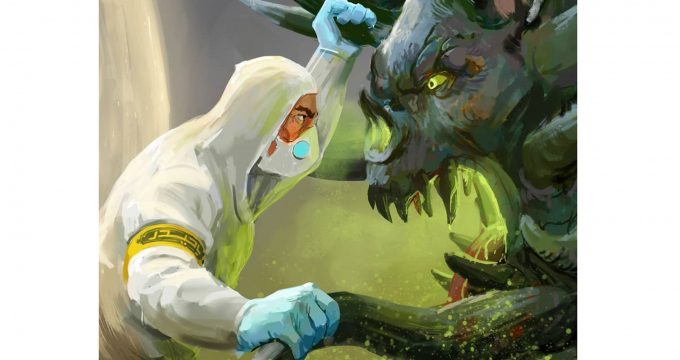 Despite official calls for social distancing, Iran on Wednesday reported its longest increase in infections since March 28. New cases averaged 1,200 daily over the last five days, almost 10% higher than the daily average for the same period the week before.

Iran has relaxed restrictions on businesses and some schools in an effort to keep afloat a cash-strapped economy saddled with U.S. sanctions.

In Tehran, where officials relaxed lockdown measures later than the rest of the country, traffic has resumed to pre-outbreak levels, and many restaurants and shopping areas are busy. Officials are still urging people to avoid non-essential travel and work.

Some 101,650 Iranians are known to have been infected with the virus, and 6,418 people have died, according to the latest Health Ministry figures.

— With assistance by Golnar Motevalli

Coronavirus death toll in Iran, coronavirus in Iran, Kianoush Jahanpour May 7, 2020
Despite rising tensions, Iran and US are negotiating a prisoner release
Annexing the West Bank would hurt Israel