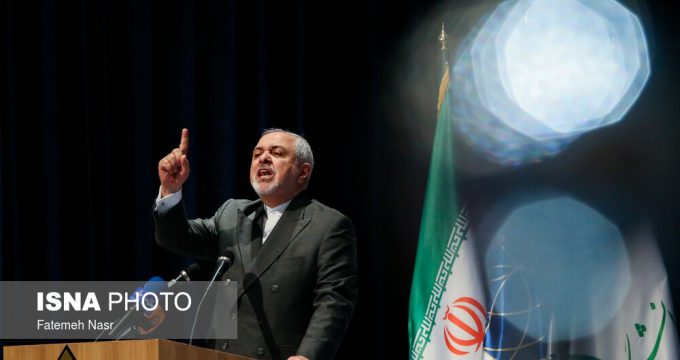 Iranian Foreign Minister Mohammad Javad Zarif in a message said Iran nuclear deal known as the Joint Comprehensive Plan of Action (JCPOA) is part of UNSCR 2231 and advised US secretary of state to read the resolution.

Russia raps US for obstructing IMF’s loan to Iran, Syria amid COVID-19 pandemic

A senior Russian diplomat has slammed the US for obstructing a loan by the International Monetary Fund (IMF) to Iran and Syria to help them in their fight against the coronavirus pandemic.

Religious sites reopened in 132 Iranian cities as the officials are easing the restrictions aimed to contain spread of the coronavirus disease (COVID-19), according to Hojjatoleslam Mohammad Norouzpour, an official with the Endowments and Charity Affairs Organization of Iran.

Chief of Staff of the Iranian president held negotiations with Turkey and the Republic of Azerbaijan to remove the obstacles to resumption of trade ties in the face of the coronavirus outbreak.

Iranian Foreign Ministry Spokesman Seyed Abbas Mousavi rapped the US for illegal presence in the region, saying that Washington should withdraw from the region.

Iranian lawmaker referred to the latest condition of Dr. Sirous Asgari, Iranian scientist who was arrested by the US Immigration and Customs Enforcement (ICE) and was infected with COVID-19 in prison, saying based on reports of Foreign Ministry, Defense and Intelligence ministries, Asgari’s return has been confirmed.

Iranian Navy Commander Rear Admiral Hossein Khanzadi lauded the Iranian forces’ readiness on the ground, see and the skies, saying that the country’s naval fleet is equipped with the world’s latest military technologies.

Iran has donated 10,000 protective face-mask to Afghan government and people as symbol of international solidarity to fight coronavirus pandemic in Afghanistan.

The death toll from the outbreak of new coronavirus in Iran rose by 63 in the past 24 hours to 6,340, Health Ministry spokesman Kianush Jahanpur said in a statement on state TV on Tuesday.