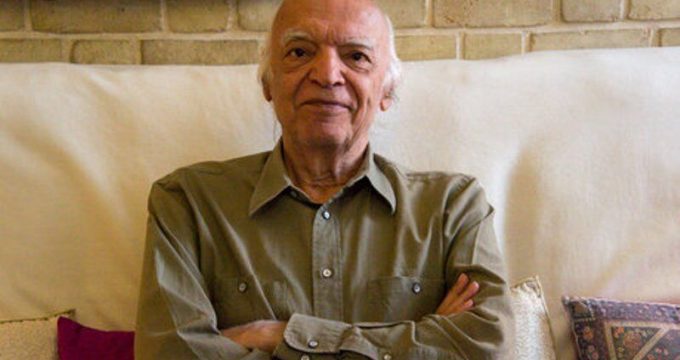 IRNA – Najaf Daryabandari, a renowned Iranian writer and translator of American writer Ernest Hemingway’s works into Persian, passed away at the age of 91 on Monday.

His son, Sohrab, gave the news on his Instagram page. He wanted Daryabandari’s fans not to go to his house because of the coronavirus outbreak.

Born in 1929 in Abadan, southern Iran, Daryabandari has some masterpieces in his works, including a few of Ernest Hemingway’s works, for example, ‘A Farewell to Arms’ and ‘The Old Man and the Sea.

Cultural Heritage, Handicrafts, and Tourism Organization of Iran named him as “a living human treasure”.”

After losing his wife and brain strokes, Daryabandari stopped working. He was a sociable man and many Iranian writers and poets were among his friends.

He never attended university and was a self-taught teacher. He had received the Thornton Wilder Prize for his translation of American works of literature.

Daryabandari once said that translation is not a science; it is an action to be learned through regular or irregular practice – through trial and error.

He believed a good translation is one that the original author would write if he or she spoke the same language as the translator.