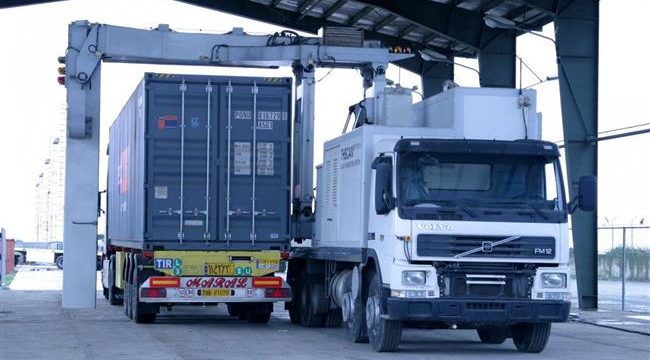 MNA – Turkey’s lack of cooperation with the Islamic Republic of Iran in international road transport sector was protested amid the outbreak of coronavirus, also known as COVID-19.

Chairman of Iran Chamber of Commerce, Industries, Mines and Agriculture (ICCIMA) Gholam-Hossein Shafei, in a letter penned to the Minister of Roads and Urban Development Mohammad Eslami on Wed., lodged his protest against stoppage of country’s international road transport system due to the lack of cooperation of Turkey with Iran.

Under such circumstances, Turkish trucks can easily transport and transit their cargoes to the Islamic Republic of Iran, he criticized.

Shafei pointed to the considerable reduction of activity of 450 Iran’s international transportation companies which led to the reduced activity of 15,000 Iranian truck drivers in the cargo transit sector, he said, adding “Turkey has closed its borders with the Islamic Republic of Iran since Feb. 21 due to the outbreak of coronavirus global pandemic.”

Shafei put the unemployment rate of Iranian transportation companies and truck drivers at 89 percent and said, “this is while that Turkish trucks can transport their cargoes easily into Iran via Bazargan and Poldasht borders.”

He pointed out that this issue has increased transport costs extremely and also cost price of all goods and commodities.