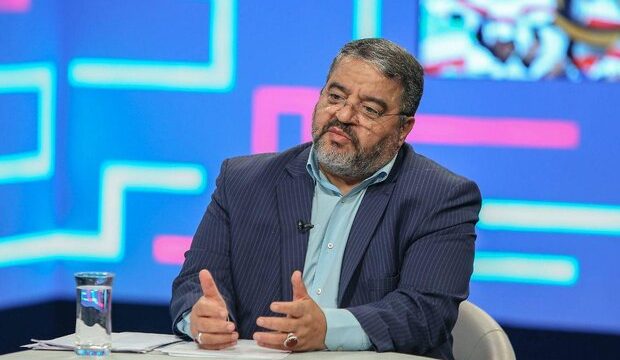 Tasnim – Head of Iran’s Civil Defense Organization said the IRGC’s progress in the space technology will be elevating the country’s deterrent capabilities.

In remarks on Friday, Brigadier General Gholam Reza Jalali hailed the successful launch of a homegrown satellite by the Islamic Revolution Guards Corps, saying such breakthrough in the space sphere proved the fact that the sanctions cannot obstruct Iran’s progress.

“These realities demonstrate that we can make great and strategic strides in the path to progress in spite of the sanctions,” he noted.

The general also underlined that the IRGC’s advances in modern technologies, such as the space industry, signify a boost to Iran’s defense power and deterrent capabilities.

Brigadier General Jalali finally emphasized that Iran’s success in shining at the space industry is a result of “rejection of a JCPOA on missiles.”

If Iran had given in to pressures for another JCPOA on its missile program, it could have not stood against the US government’s bellicose and evil activities today, he noted.

The IRGC successfully put Noor (light) into orbit on Wednesday morning. The homegrown satellite was launched with a three-stage satellite carrier, dubbed Qassed (messenger), from a launch pad in Dasht-e Kavir, a large desert in central Iran.